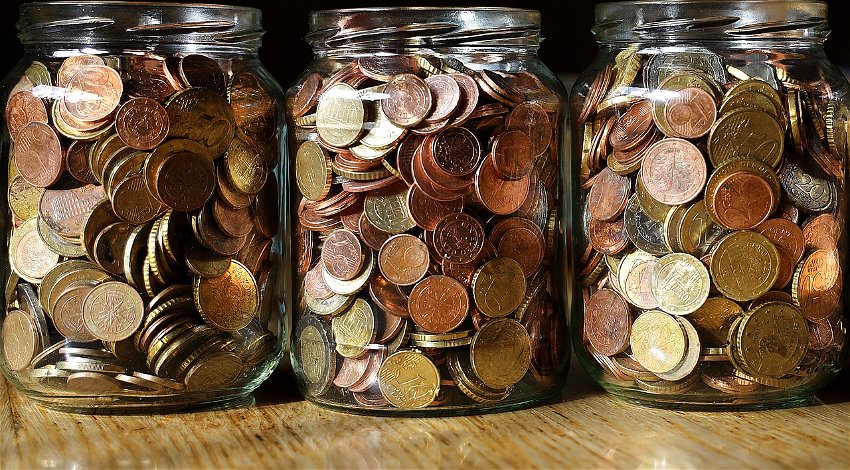 There is a fairly new TV station called GB News. The man who seems to front it is a guy called Dan Wootton and I remember him from the Sun newspaper, not that I read it, but things he said used to come up on my Twitter feed and, to put it mildly, he was like a bitchy old washerwoman, like Les Dawson used to play back in the 70s and 80s.

When he doesn’t like somebody or something he goes on and on about it trying to destroy careers and relationships. He hates Meghan and attacks her at every opportunity. But the one that gets me is how he is going on relentlessly about Phillip Schofield and Holly Willoughby committing the cardinal sin of allegedly jumping the queue to see the Queen lying in State. To be honest, I couldn’t give a monkeys if they did or didn’t but, according to Wootton, they should be fired and never be seen on TV again.

This is the same reporter that wrote how the treatment of Caroline Flack was disgraceful but thinks it’s OK to go on about these two presenters who actually have done nothing wrong in the eyes of the law. Just leave them alone and report what’s really important like how the UK is going down the toilet at a rate of knots.

I like cash. I don’t want a cashless society. I don’t want to have to use my card to buy a bar of chocolate. We need cash. Cashless might be OK for some but affects a simple thing like tipping. I’ve seen people on social media saying it will stop dodgy deals but it won’t – you have to get rid of cryptocurrency to do that. Millionaires don’t need cash to do dodgy deals. They have accountants to help them avoid paying too much tax, legally saving them millions. But God forbid your hairdresser doesn’t declare their two euro tip that helps feeds the kids all hell will break loose and the world’s economy will crash. I’m always suspect of adding a tip to a credit card payment as I don’t think it’s always paid to staff. At least with cash, they have half a chance.