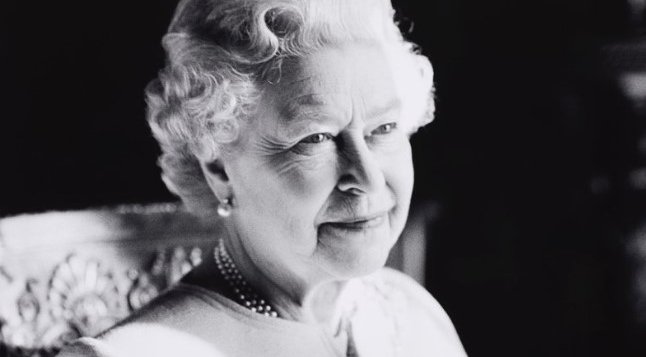 ONLY a few days ago we lost our beloved Queen Elizabeth, for some it was a shock, for others perhaps not so much. I think we all thought that she would go on forever because she has always been so active and we tended to forget her age. The Queen had been with many of us for our whole lives and now it sounds strange to besinging God save the King.

The Queen was a very devout Christian and as head of the Church of England led by example, she like all Christians believed that there is life after death. Our earthly bodies are just a tent, a shell which covers us until we lose that shell in death and gain our heavenly body as we join all those who have gone before. Jesus said “I am the resurrection and life, he that believeth in me, though he were dead, yet shall he live and whoever believeth in me shall never die.” Now I know that sceptics will say that there is no such thing as life after death, it remains one of life’s mysteries but that belief is the corner stone of Christians.

The Queen not only believed but defended it with vigour. In the Gospel of St John Jesus it says, “All that the father giveth me shall come to me; and him that cometh to me I will not cast out.

“For I came down from heaven, not to do my own will but the will of him who sent me, and this is the father’s will which has sent me, that all which he has given me I should lose nothing, but should raise it up at the last day.

“This is the will of him that sent me, that everyone who sees the son and believes in him may have ever lasting life, and I will raise him up at the last day.”

God bless your Majesty, rest well in the arms of your heavenly father. Amen.

Tony Noble’s opinions are his own and are not necessarily representative of those of the publishers, advertisers or sponsors.