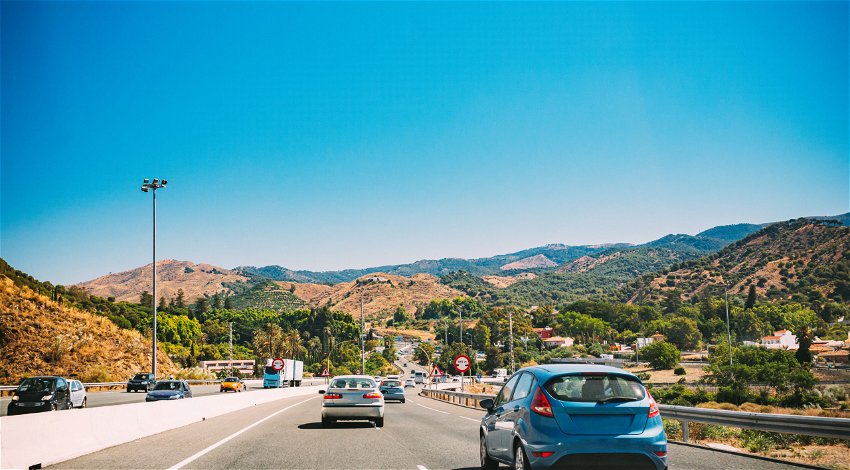 A NEW toll system on motorways and dual carriageways is reportedly in the works for Spain and will be introduced soon.

Spanish media outlets are reporting that drivers on motorways and dual carriageways, many of which until now have been free of charge, will have to pay a toll from 2024 under Spain’s new toll system.

The reason stated by the Spanish government is “to contribute to the development of a much more sustainable future, by regulating private vehicles in order to encourage the use of other forms of transport.”

Sergio Vázquez, Spain’s Secretary-General for Infrastructures, confirmed that “we are going to implement a charging system” but added that “it makes no sense for road maintenance to continue to be paid for with the taxes of all Spaniards who have more urgent needs such as social policies.”

The Spanish government is currently studying various possibilities of charging for all the country’s motorways in 2024, in exchange for receiving the European funds, valued at €70 billion.

However, there are said to be three cases in which users may be excluded from tolls for using motorways and dual carriageways in Spain:

Some municipalities have already begun work on imposing tolls for heavy goods vehicles.

The Provincial Council of Guipúzcoa has established a pay-per-use system on the A-636; on the 15.5-kilometre stretch linking the municipalities of Beasain and Bergara. The toll will come into force in 2023.

The Vizcaya Provincial Council has also approved a provincial regulation that will allow the introduction of a toll for lorries on 101 kilometres of five roads in the province.

The new tolls will start operating at the end of the year on the BI-625 and the N-240, while the rest will be added progressively in 2023.

To date, only vehicles over 3.5 tonnes will have to pay.