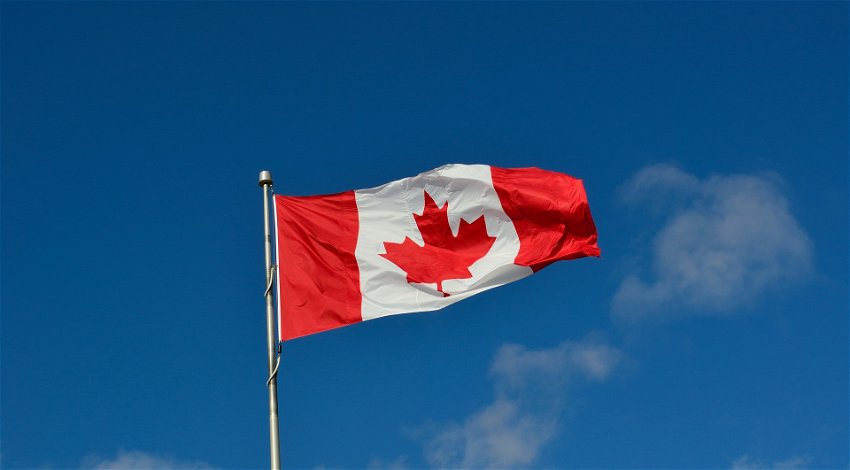 The Government of Canada has urged Canadian citizens to leave Russia as soon as possible, as the Ukraine war escalates, as reported on Friday, September 30.

Canada urged Canadian citizens to leave Russia in a statement that read:

“Avoid all travel to Russia due to the impacts of the armed conflict with Ukraine, including partial military mobilization, restrictions on financial transactions and increasingly limited flight options.”

“If you are in Russia, you should leave while commercial means are still available. If you remain in Russia, maintain a low profile. Canadians holding Russian citizenship may be subject to call-up for mandatory military service.”

The news comes shortly after the US Embassy in Moscow, Russia, issued a security alert for US citizens that read:

“Event: On September 21, the Russian government began a mobilization of its citizens to the armed forces in support of its invasion of Ukraine.”

“Commercial flight options are extremely limited at present and are often unavailable on short notice. Overland routes by car and bus are still open.”

“If you wish to depart Russia, you should make independent arrangements as soon as possible. The U.S. Embassy has severe limitations on its ability to assist U.S. citizens, and conditions, including transportation options, may suddenly become even more limited.”

“U.S. citizens should not travel to Russia and those residing or travelling in Russia should depart Russia immediately while limited commercial travel options remain.”

“The Department of State provides information on commercial travel on the Information for U.S. Citizens in Russia – Travel Options Out of Russia page on travel.state.gov. ”

“This site also provides information on requirements for entering neighboring countries, procedures for travel on expired U.S. passports in some circumstances, and visa requirements for families with American and Russian citizen family members.”

“We remind U.S. citizens that the right to peaceful assembly and freedom of expression are not guaranteed in Russia.”

“Avoid all political or social protests and do not photograph security personnel at these events. Russian authorities have arrested U.S. citizens who have participated in demonstrations.”

On Tuesday, September 27, the Bulgarian Ministry of Foreign Affairs advised all of its citizens to urgently leave the territory of Russia.

They were urged to use all possible means of movement in connection with the current complicated travel situation in the country.