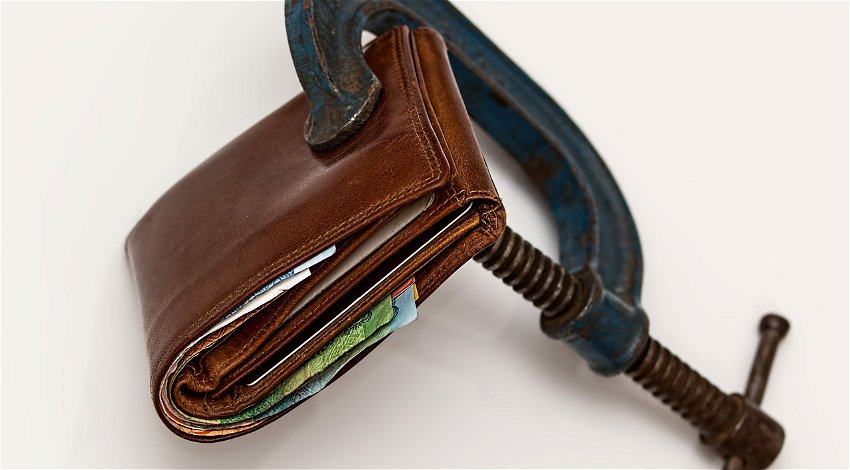 Dutch inflation has hit a staggering 17 per cent fuelled by the high energy costs that have affected all of Europe.

The figures released on Friday, September 30 show that inflation is fast getting out of control with prices rising at unprecedented rates.

Inflation in the Eurozone has hit 10 per cent for the first time in history but that number is largely overshadowed in the Netherlands and in Germany.

Dutch energy prices are up 114 per cent on the same time last year feeding the rising inflation rate, with food prices also jumping upwards to 10.5 per cent.

In real terms, retail sales are down six per cent as people cut back on their purchases, with consumer confidence at an all-time low. The rate of inflation should slow, however, with the government set to spend €18 billion on helping people to pay their bills. They will also be capping the price of gas and electricity.

This is one of the most unreal charts I have ever posted!#Inflation in the #Netherlands, my home country, has spiked to a surreal 17.1%. pic.twitter.com/FqtLI7HpXd

Germany, which is in danger of going into recession, has also been badly hit by the rising costs.

Food costs in the country have risen eye-watering 19 per cent in the year ended September, significantly higher than any other country in the Eurozone.

Good Morning from #Germany, where supermarket prices are rising much faster than in other Eurozone countries. Food CPI jumped 19% YoY in Sep, the highest food price #inflation since the start of the statistic. pic.twitter.com/jAmC7AL2s1

Although the EU has taken steps to cap the cost of energy, shortages and wage rises continue to drive inflation upwards with Dutch inflation hitting to top of the leaderboard at 17 per cent.