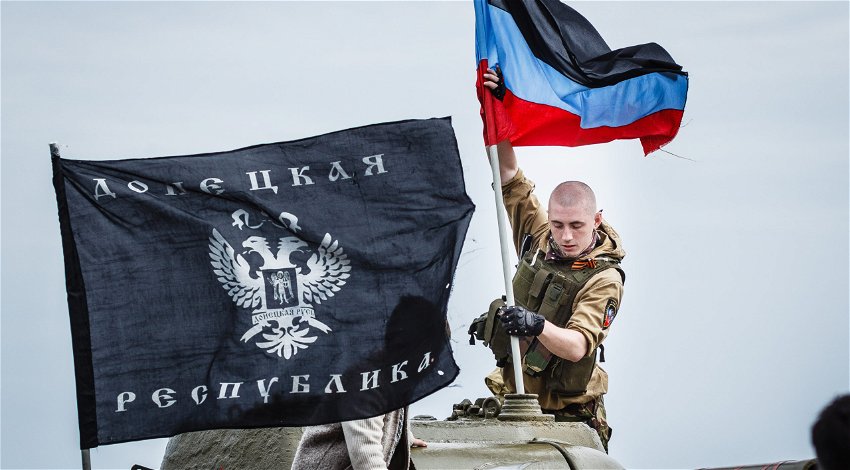 Denis Pushilin, the Head of the pro Russian Donetsk People’s Republic (DPR) has spoken out on Russia’s loss in Ukraine’s Krasny Liman, as reported on Friday, September 30.

The Head of the DPR spoke on Russia’s loss in Ukraine’s Krasny Liman on his official telegram channel stating:

“Friends, the news on Red Liman is alarming. The AFU (Armed Forces of Ukraine) is trying hard to do anything to mar us on this historic event.”

“At the moment, Krasny Liman is in a semicircle, the road from Svatovo is under our control, but periodically under fire. Constant DRG groups.”

“Yampol and Drobyshevo are not fully under our control. Our guys are fighting and bringing up reserves, we must hold out, but the enemy also threw in serious forces.”

“The news is very unpleasant, but we must look at the situation soberly and learn from our mistakes. We will cope with everything!”

The news comes after on Monday, September 19, the Public Chambers of the Donetsk and Luhansk People’s Republics urged the heads of the republics, Denis Pushilin and Leonid Pasechnik, to immediately hold a referendum on joining the Russian Federation and those requests were met.

The public council of the Kherson Region also asked the head of the region, Volodymyr Saldo, to urgently hold an immediate referendum on Russia’s accession. This was also agreed upon and will follow the same dates.

Also on Tuesday, September 20, Denis Pushilin, who recently faced reports that he had resigned as DPR leader and fled the region, said that there would be no public executions for ‘foreign mercenaries sentenced to death’.

“Executions and the absence of any information on requests from relatives, this is all stipulated by the legislation of the Donetsk People’s Republic concerning capital punishment,” said the head of the republic.