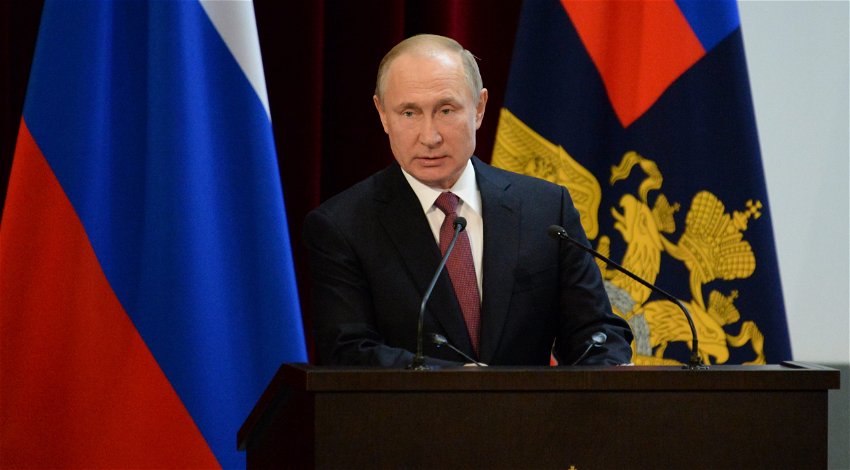 Russian President Vladimir Putin has officially signed the agreements on the accession of the territories of DPR, LPR, Zaporizhzhia and Kherson to Russia, as reported on Friday, September 30.

Videos of President Vladimir Putin officially signing agreements on the accession of territories to Russia were shared on Twitter:

Putin signed agreements on the accession of the DPR, LPR, as well as the Zaporozhye and Kherson regions to Russia

We are witnessing the biggest geopolitical defeat to the "West civilised society" political elites in the history in newer history… pic.twitter.com/F6Mj7G92S7

His speech as reported by the Kremlin, stated:

“Dear citizens of Russia, citizens of the Donetsk and Luhansk People’s Republics, residents of Zaporozhye and Kherson regions, deputies of the State Duma, senators of the Russian Federation!”

“You know, referendums were held in Donetsk and Luhansk People’s Republics, Zaporozhye and Kherson regions.”

“Their results have been summed up, the results are known. People have made their choice, an unambiguous choice.”

“I am sure that the Federal Assembly will support the constitutional laws on the admission and formation of four new regions, four new constituent entities of the Russian Federation, because this is the will of millions of people.”

“And this is their right, of course, their inalienable right which is enshrined in Article 1 of the UN Charter, which speaks directly of the principle of equal rights and self-determination of peoples.”

“I repeat: it is an inalienable right of the people, it is based on historical unity, in the name of which generations of our ancestors won, those who from the origins of Ancient Russia over the centuries built and defended Russia.”

The news comes after reports that Russian President Vladimir Putin has called on Ukraine to establish a ceasefire and stop the war, as reported on Friday, September 30.