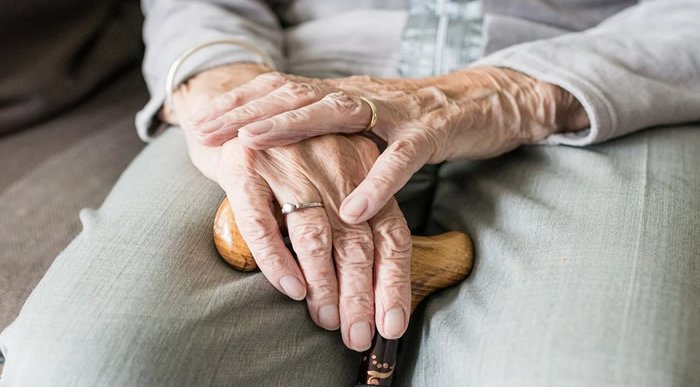 Antonio Alvarado Largo, officially Spain’s oldest man, died this Thursday, September 29, in a nursing home in Vegaquemada, Leon, at the grand age of 110. He had been a resident of the home for several years, where he lived with three of his younger brothers: Isaac (100 years old), Emilio (95) and Louis (90).

Earlier this year, on January 18, Antonio officially gained the title of the oldest man in Spain. This occurred after the death of Saturnino de la Fuente, also from Leon, who passed away at the age of 112. Fuente was recognized as the oldest man in the world by the Guinness Book of World Records after Puerto Rican Emilio Flores died on August 12, 2021, at the same age.

Born on July 8, 1912, in the Leon town of Remolina, in the municipality of Cremenes, Antonio was part of a large family, with 15 brothers. He was christened El Patriarca in the Leonese wrestling circles for his longevity and is now the patriarch of Spain.

El Patriarca stood out as a fighter in the Leonese wrestling rings of the mountains and the riverside. He went to the traditional Boñar ring when he was 17 years old and was a ‘rooster’ as a fighter in several bouts, with prizes of 25, 50, and 100 pesetas. In 1933 and 1934 he became the undisputed champion.

In a previous interview with Diario de Leon, he told them: “There were a lot of us to eat and we had four cows”. Antonio had been a miner, policeman, and also mayor of his home town in Cremenes, as reported by marca.com.