The Porsche Cayenne is nearing its 20th anniversary 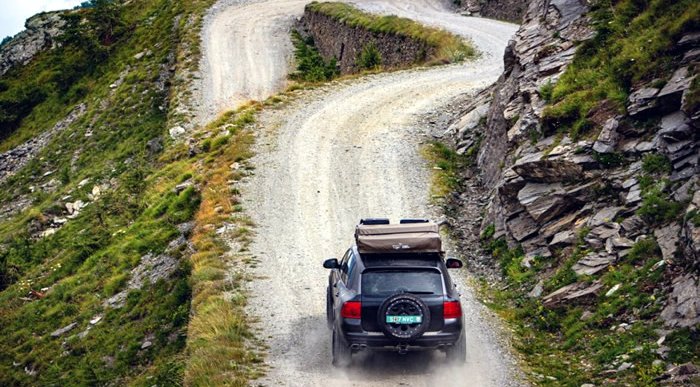 The 20th anniversary of the Porsche Cayenne is approaching.

As reported by the Porsche Newsroom, the iconic Cayenne is turning 20 and its influence has been great. It has helped to define the brand as well as combining comfort and off-road qualities with sportiness. As an all-rounder, it has also been met with enthusiasm by Porsche customers.

It’s not very often that 20-year-olds change the world. At the very least, the Cayenne has managed to turn the Porsche world upside down. The sports car manufacturer had high hopes for the ‘third Porsche’ – after the Boxster and 911 (type 996) – when it launched in 2002.

The Cayenne was designed to tap into new markets and thus secure the company’s future over the long term. Twenty years later, we now know that the Cayenne far exceeded these high expectations. The Porsche SUV helped shape the segment of ultra-sporty off-roaders that was still young at the time, and its impressive success has opened up new options for the market itself.

In addition to two-door sports cars, there’s now also a range of highly dynamic four-door vehicles to choose from: the Cayenne was followed by the Panamera, the Macan, and the all-electric Taycan.

With the third generation launched in 2017, the Cayenne is available in a variety of variants and has proven itself to be a family-friendly travel vehicle, robust off-roader, and spacious sports car. And it can do so much more. The sky’s the limit. See for yourself!