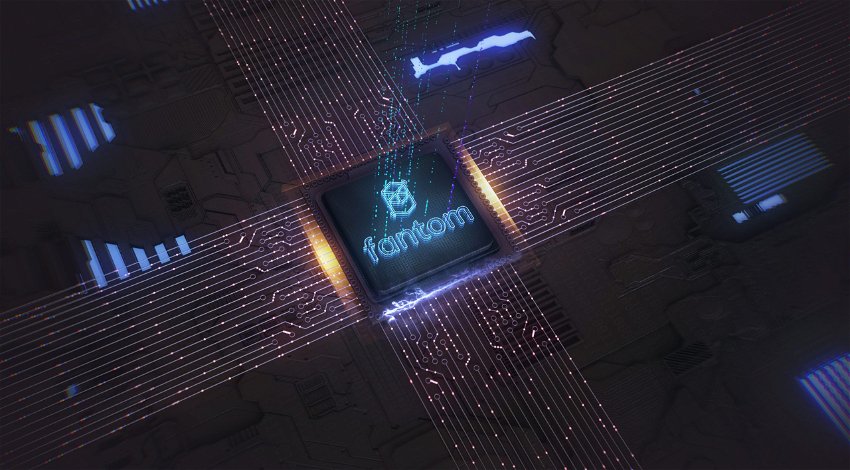 As the cryptocurrency industry has grown, multiple notable blockchain ecosystems have emerged, each claiming to alleviate difficulties and limits connected with prior or pre-existing blockchain systems.

There is healthy rivalry among blockchains to increase community support and attract investors, with perks such as progressive decentralized finance (DeFi) solutions, tools for developing decentralized apps, staking and appealing earning rates, or cross-chain compatibility.

Moshnake (MSH), TRON (TRX), and Fantom (FTM) are blockchain ecosystems that are pioneering game-changing blockchain technologies. Let’s see why they are the top cryptocurrencies to buy now. 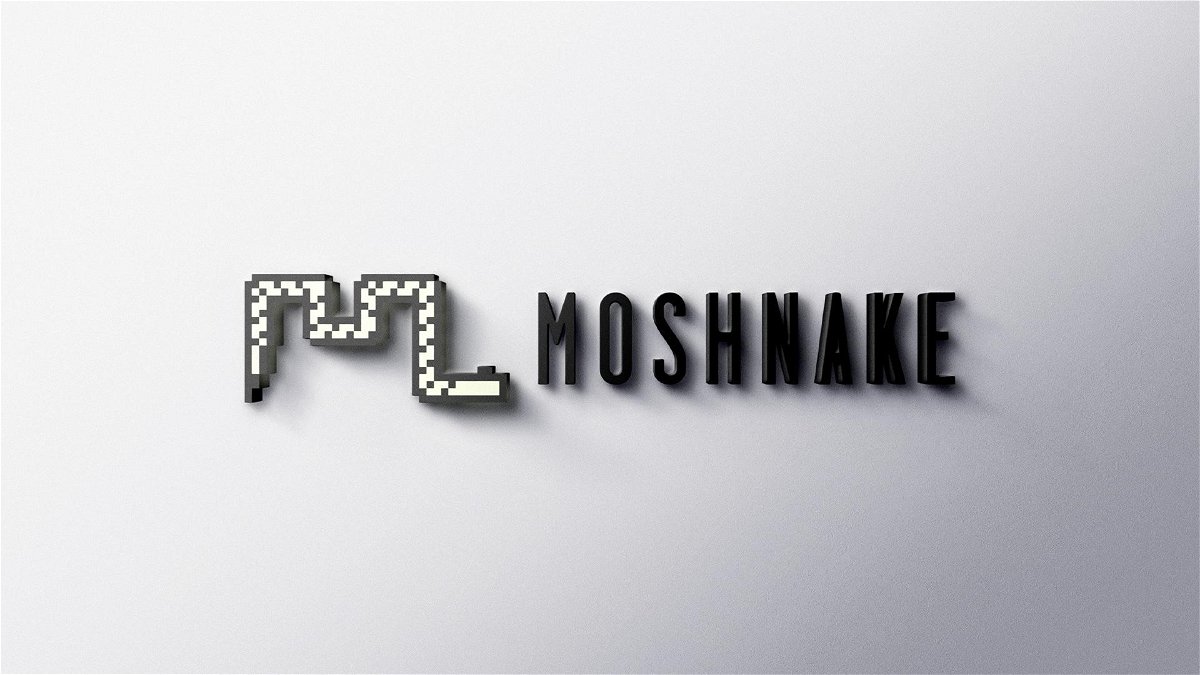 TRON (TRX) is a decentralized platform built on the Blockchain that primarily intends to create a decentralized internet. Peer-to-peer protocols are utilised in place of centralised hosting services. Because of the blockchain’s transparency, this is possible.

Similar to Ethereum, TRON (TRX) uses smart contracts to make it possible to create decentralized applications (dApps). To vote, a user must possess TRX, the platform’s native cryptocurrency token. Both a hardware wallet and a smartphone wallet are options for users to store their tokens (long-term).

The TRX Token has seen a significant price spike and seems to be moving up the ladder to the next level. It has high DeFi usefulness and is well-liked by individuals looking to stake their way to passive income. 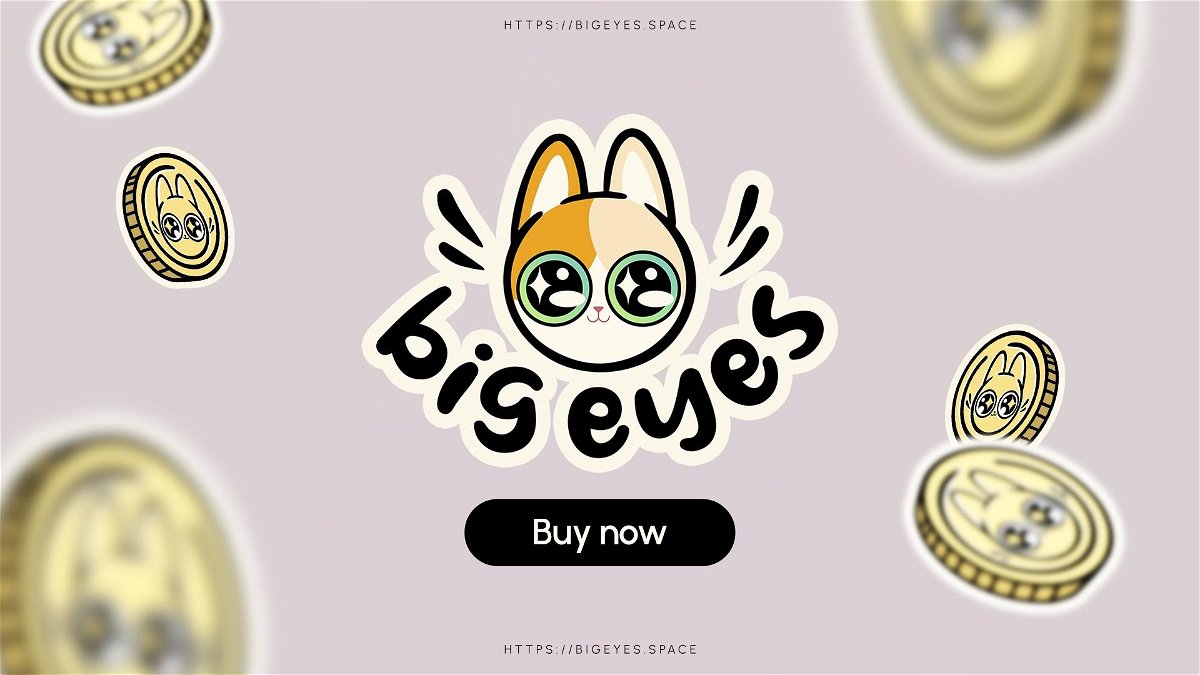 Fantom (FTM) has had amazing success in DeFi, swiftly becoming a developer and investor favourite. Fantom (FTM) is one of the top 100 most volatile crypto projects by market capitalization, with tremendous upside potential. FTM is the Fantom (FTM) ecosystem’s native token.

Fantom (FTM) is a blockchain smart contract platform that provides an alternative to Ethereum’s (ETH) current high pricing and slowness. Fantom (FTM) is alluring to developers due to its open-source code, blazing-fast settlements, and exceptionally low transaction costs. The speed of Fantom is achieved by using a directed acyclic graph (DAG), a mechanism that presents digital ledger histories as a structure of blockchain hashes.

In recent years, gamers have grown bored of games like Fortnite, Minecraft, and Roblox and have started to yearn for a more sophisticated virtual experience that enables them to make money while enjoying games they genuinely enjoy. A few developers created the Moshnake (MSH) ecosystem after they paid attention to what gamers wanted.

Moshnake (MSH) is an interesting crypto-gaming platform that seeks to allow gamers to monetize their gaming experiences. Currently, the best cryptocurrency game available is Moshnake (MSH).

The Venom token (VEN) is used to pay the game’s registration fee, while the Moshnake token (MSH) is the native currency of the Moshnake ecosystem. The entry standards have been kept fairly low to ensure that everyone has an equal chance.

The basic premise of the game is simple. Players must make their Snakes grow as long as they can while avoiding obstacles and tussling with other players. To survive, players explore the game area in search of tokens and NFT objects.

Players can create or modify their Moshnake NFT to make it more profitable. However, the potential reward for players increases as the snake grows larger. The longer the snake gets and the longer it is in the arena, the more probable it is that it will win and make its users a lot of money.

For More Information On Moshnake (MSH), visit the links below: