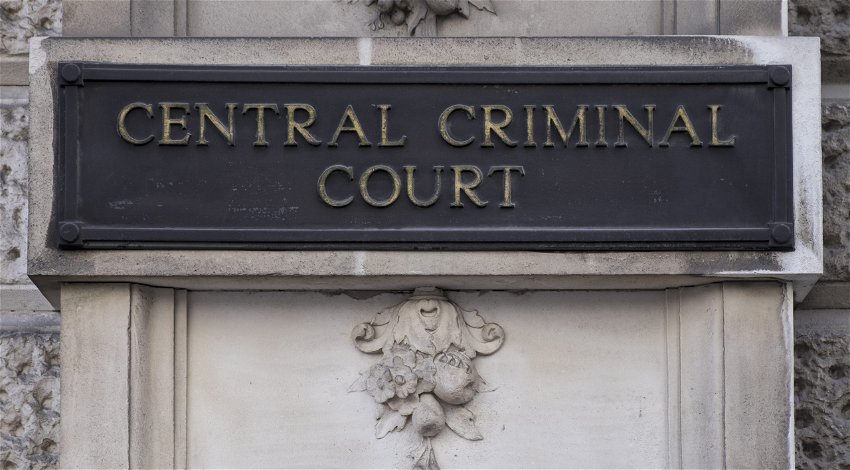 More than 500 foreign criminals and immigration offenders have been removed from the UK by the Home Office during September, as reported on Friday, September 30.

According to the UK Home Office a total of 533 foreign criminals and immigration offenders were returned, including 105 to Albania on 3 dedicated charter flights and scheduled flights this month.

The foreign national offenders removed had received combined prison sentences of more than 337 years and were convicted of crimes including sexual and violent offences, supplying Class A drugs and facilitating illegal entry to the UK.

More than 300 people who had no right to remain in the UK, including 3 Albanian nationals who entered the UK illegally – 1 via small boat and 2 through other clandestine means – have also been removed.

“We are taking a zero-tolerance approach to anyone who comes to the UK and breaks our laws.”

“Returning such a high number of dangerous criminals sends a clear message that they are not welcome here.”

“We are also clamping down on those who come here illegally, and I am exploring every avenue to accelerate their removal.”

Since signing returns agreement with Albania in 2021, the UK have removed over 1,000 Albanian criminals and immigration offenders, including some who crossed the Channel illegally to come to the UK.

To date this year, the UK has removed 8,175 people via enforced, voluntary and other return types, including 2,250 foreign national offenders.

The Nationality and Borders Act will further deter illegal entry into the UK, breaking the business model of people-smuggling networks and speeding up the removal of those with no right to be in the UK.

The news follows reports that the UK Insolvency Service has warned investors who lost money through a wine investment scheme that scammers are making false claims they can recover their lost funds, as reported on Thursday, September 29.