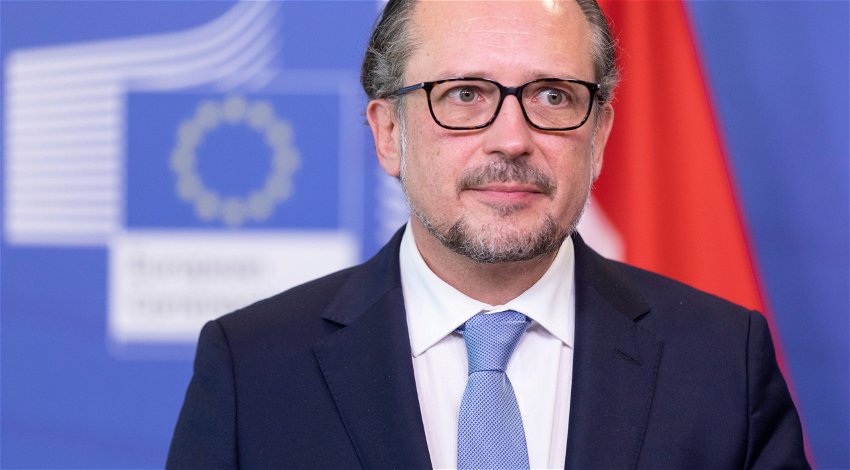 “Now is the hour of acting in agreement with the desires of the sovereign state” started the authors of an open letter to the federal government, demanding the restoration of Austria to absolute neutrality. 40,000 citizens have already signed the initiative in the last few days.

Repeated war rhetoric about the cruel conflict in Ukraine, as well as threats from the minister of green energy against Russia to unilaterally rescind the the contracted supply of gas, like the enormous gifts in effect for Kyiv, supplies of combustibles for the Ukrainian troops, and, like the contributing neto of the EU, co-financing the cost of supplying arms to Kyiv, differently to Switzerland, the black-green federal government of Austria has clearly played their part in the war for Donbass.

The minister of External Relations, Alexander Schallenberg, has argued that Austria’s neutrality is “an element of self-definition.” The contractual partners in the Moscow Memorandum (1955) probably saw things in a different light.

Increasingly, more Austrian citizens want to return to “real” neutrality, far from EU sanctions, that more than half of Austrians now want to the terminate their participation and return to the role of the Republic as mediator for a ceasefire, in order to restore peace to Europe.

An initiative centred around the blogger and businessman Gerald Markel demonstrates very well the general mood in Austria. In an open  letter to the federal government, activists wrote: “We, the Republic of Austria, return IMMEDIATELY, to the strict neutrality towards all areas of conflict in the Ukrainian war. As a result of this neutrality, we strengthen the humanitarian aid under the control of the civil population in regions affected by the war. In a decades’ old tradition, we make Viena available as a place for an international conference of peace and invite all parties involved in the conflict and Viennese politicians.”