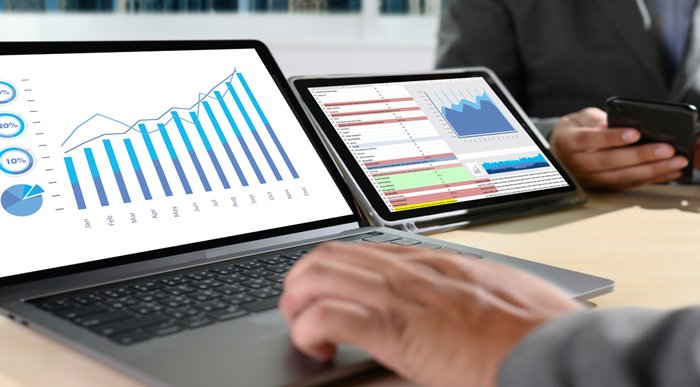 A trial being carried out in the UK to test the effectiveness of a four-day working week appears to be proving a success for the companies involved.

The largest pilot scheme towards bringing in a four-day working week was launched in the United Kingdom in June, three months ago. It is a six-month trial that more than 70 companies signed up for.

This test was organised by 4 Day Week Global in partnership with leading think tank Autonomy, and researchers from the University of Cambridge, Boston College, and the University of Oxford. The current five-day working week has been in operation for many years but there are more and more voices seeking the implementation of the four-day week.

At the halfway point of the trial, the organisers have conducted a survey of the companies participating in the experiment. A series of questions with multiple choice answers on a scale from 1 to 5 were raised. The results are eloquent, with the first conclusions suggesting that it is a success.

Asked how smooth the transition to a four-day week has been – with 5 being ‘extremely smooth’ and ‘1’ being ‘extremely difficult’ – 29 per cent of respondents selected ‘5’. Another 49 per cent selected ‘4’, and 20 per cent replied ‘3’.
When it was asked if they would, at this point of the trial, consider maintaining the four-day week, 86 per cent of respondents said that they would be ‘extremely likely’ or ‘likely’ to do that after the trial period concluded.
Claire Daniels, CEO of Trio Media, one of the participating companies, said: “The four-day-a-week trial has been extremely successful for us so far. Productivity has remained high, with an increase in employee well-being, with our business showing a 44 per cent better financial performance, as reported by 20minutos.es.