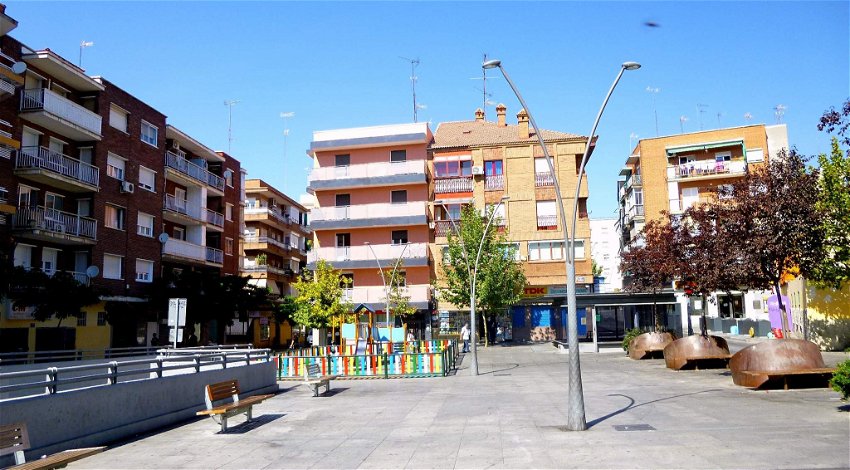 A nineteen year old teenager  has died early this morning from various head wounds caused by a firearm in the city of Alcorcon near Madrid.

Another two young people were shot in a fight which occurred in a local nightclub.

Police found the body of the nineteen year old at around six am this morning with various head wounds. They were alerted after neighbours heard six gunshots. There were also another two injured parties at the scene who had been stabbed. A witness confirmed that there had been a fight between gangs of Latinas.

Around six am this morning emergency services 112 received news that the young man was unconscious in the public road. The National Police, the Local Police and a UVI Summa Mobile attended the scene immediately. Residents of the area had heard six gunshots and one witness had seen a maximum of five people flee after the shots went off.

However, upon arriving at the Avenida Torres Bellas in Alcorcon, in front of building number 15, where the fight allegedly took place, the young man had already died and there was apparently no possibility of recuperation, according to the same sources. The body of the young man has been handed to the juridical authorities.

The death of the young man was not the only act of violence to have occurred this morning in Alcorcon. According to police sources, at around 5:30am there was a fight in one of the local nightclubs in this area. One young person was stabbed in the abdomen and a little while after he had been identified, medical sources revealed that another young person had also been stabbed.

The police are investigating if the death of the 19 year old was related to this fight.