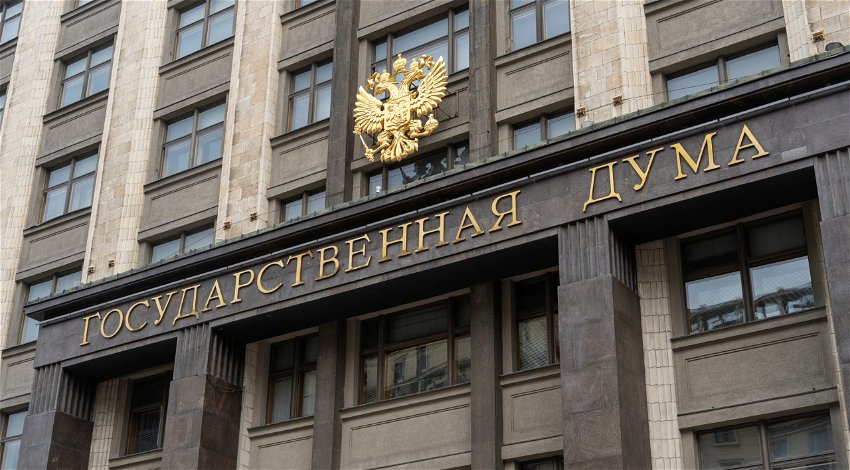 RUSSIA’S State Duma will prepare a draft law which would allow MPs to be drafted into the Russian military “if they want to take part in special operations in Ukraine”, Vitaliy Milonov told Russian news outlet RIA Novosti.

According to Milonov, the legislation currently excludes MPs from the list of those subject to be drafted into the Russian military, which creates problems for those who want to volunteer as MPs may be subjected to sanctions for missing meetings, Milonov said.

Milonov told RIA that he had discussed the issue with the secretary of the Presidium of the United Russia General Council, Andrei Turchak, and the latter instructed those dealing with the legislation on the status of a deputy to study the situation.

“Federal law says that deputies are not subject to mobilisation. And all our volunteers do everything voluntarily, even though they are obliged to attend meetings. And if a decision is made, it would be necessary that all our volunteers should not appear to be in breach of regulations. And all the volunteers could self-mobilise,” he said.

He added that MPs willing to go to a war zone are faced with the fact that they cannot formalise their absence from the Duma, as such trips are not provided for by law.

“We are now initiating the issue so that my colleagues, the United Russia MPs, and I can mobilise. There was no such precedent before <…> because if we start from the law, my federal constitutional duties are to be at the Duma meetings, and this is clearly spelt out,” Milonov said.

He added that parliamentarians are not paid for their service in the Donbas and do it voluntarily.

“We go at our own expense, this is an important point,” Milonov concluded.

According to Russian presidential spokesman Dmitry Peskov, due to military commissariats in Russia experiencing an overloaded due to partial mobilisation, the “start of the autumn draft has been postponed.”

Speaking to RIA Novosti, Peskov said that the postponement will run from October 1 to November 1 “in order not to exacerbate the situation.”

“[This] will make it possible to separate the flows of mobilised and conscripted conscripts,” Peskov said.

According to the document, 120 thousand people will be drafted within the framework of the autumn campaign. This is less than last autumn (127,500) and this spring (134,500).