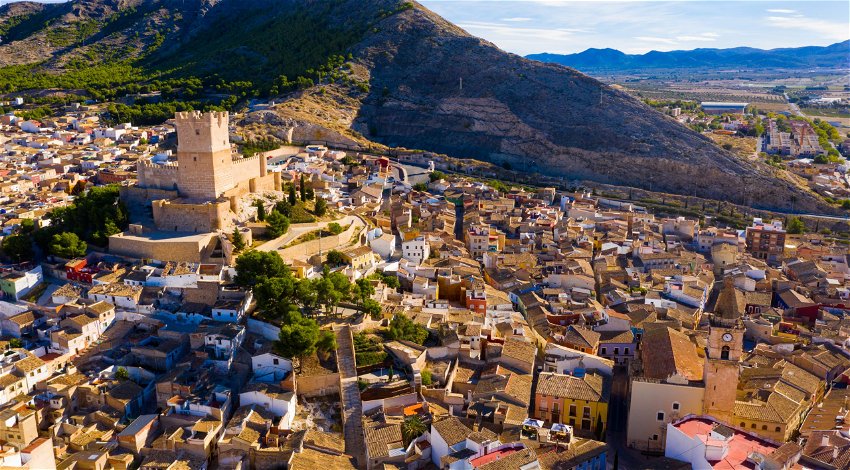 A 15-MONTH-OLD girl has tragically died in Villena (Alicante) as a result of choking on nuts, as reported on Monday, October 3.

According to Spanish media reports, the young girl was rushed to the local Integrated Health Centre (CSI) in Alicante’s Villena on Sunday, October 2 but died after choking on nuts at a family meal.

Initial reports suggest that the girl’s parents joined her grandparents for a meal at their house but while no one was looking, the 15-month-old grabbed a nut and began eating it.

However, she started to cough and showed the first signs of suffocation.

Her parents rushed her straight to the CSI in Alicante’s Villena as they said it would be quicker than waiting for an ambulance, as reported by Levante-EMV.

The young girl was admitted to the emergency room of the CSI in Villena at around 3.30 pm but after one and a half hours of trying to resuscitate her, doctors pronounced her dead.

The Spanish news outlet reported that after hearing the news, some of the girl’s family members received medical assistance at the same health centre after collapsing and suffering severe shock.

Earlier this year, a Spanish TV Celebrity’s wife died after choking on a carrot in a restaurant in Marbella.

On April 22, the wife of forensic scientist and psychiatrist José Cabrera who worked on the Spanish television programme “Cuarto Milenio” died after choking on a carrot in Spain’s Marbella.

The couple had reportedly been spending their holidays in Marbella, when eating at a restaurant, she put a piece of carrot into her mouth, which proceeded to get stuck in her throat causing her to choke and eventually leading to her asphyxiation.

Despite efforts to save the woman, she was declared dead and Cabrera said at the time: “It was so unexpected that I can’t say anything.”