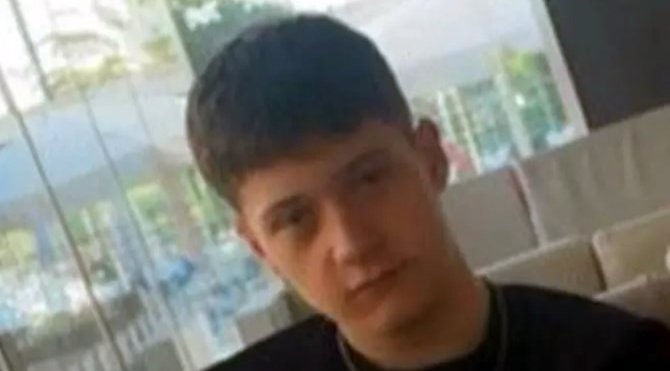 A 14-year-old boy who passed away suddenly during a family holiday in Portugal was a promising young boxer.

This Sunday, October 2, a terrible tragedy was revealed that hit a British family during their holiday in Portugal. Along with his mother Johan, and little brother, 14-year-old Jack Pollock Jack had travelled to Portugal from their home in Edinburgh.

On Thursday, September 29, the teenager passed away suddenly without any warning. The awful incident happened just days before the promising young boxer’s 15th birthday.

Posting on Facebook on Saturday, October 1, Jack’s heartbroken father Darryl wrote: “Birthday boy in 3 days. I love you too much Jack. Shattered, broken, all in one. I’m here with you and I just wished you were sitting here beside me”.

“Things will never be the same, we never expected this to happen on holiday”, he added. “We need him to be a peace and home. We will bring you home no matter what”.

Daryll told Edinburgh Live: “He was really passionate about his boxing. Even on his days off he was out a run and always gave it 150 per cent, there was no slacking from Jack. I’ll say one thing about Jack and that is the fact he was a protector. All of his friends went to him if they had any trouble as he was their rock”.

He continued: “If ever you needed anything, he would be the first to dash out of his house and help you out. He also loved his music but his passion was being out with his pals”.

"All of his friends went to him if they had any trouble as he was their rock"https://t.co/2xRPYBsSMl

The teenager was a member of the Granton Amateur Boxing Club. A moving tribute was paid to jack by one of the boxing coaches at the club, David Barclay. It read: “On behalf of myself and everyone at the Granton amateur boxing club we would like to share our deepest condolences with Jack’s family with a tear to my eye and a lump in my throat”.

“I can tell you that Jack’s passing has devastated a full community. Just under a year ago, you walked into my gym full of ideas and mischief, a typical teenage boy who absolutely loved boxing. As everyone who was involved with Jack would agree this kid had the heart of a lion. In my personal opinion, this kid would have gone far in the boxing world”.

“Jack: you were never a member, you were part of the little family. May God give you the best bed in heaven and everyone hold Jack’s family in their thoughts and prayers. Rest easy wee champ”, David concluded.

A friend of the family has set up a GoFundMe page to raise the necessary funds to repatriate Jack and give him a wonderful send-off. It has already beaten the targeted total of £5,000 thanks to all the donations made.