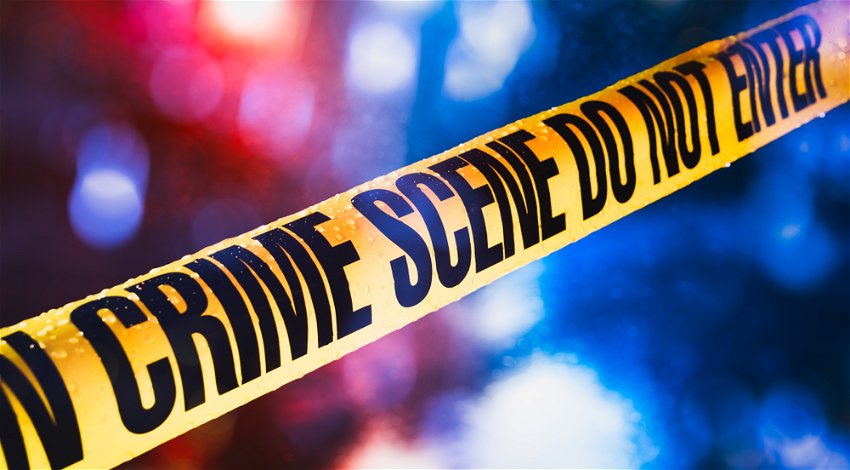 The young girl had planned to run away with a friend but when she pulled out she shot herself after trying to murder her father. He has since been released from hospital after suffering a wound to the abdomen.

She is believed to have fled the scene before turning the gun on herself. She was taken to hospital with a wound to the head only to die two days later.

A police spokesperson  said: “The Tarrant County Medical Examiner’s Office performed an autopsy and ruled the cause and manner of death as a suicide by gunshot wound of head.”

Her friend in the meantime has been charged with conspiracy to murder after failing to go through with the pact.

9:23 (September 27) – A 12-year-old girl in a murder pact with a friend shot herself and her father according to police in Texas.

The police said on Monday, September 26 that officers who responded to a call found the girl with a gunshot wound to her head outside their home in Weatherford. Inside they found her 38-year-old father with a gunshot to the abdomen.

The attempted murders took place earlier in the month but have only now been announced given the girl’s age according to the Parker County Sheriff’s Office. They added that the pair had been taken to hospital, but did not divulge their condition.

Initial investigations show that the girl entered into a pact with a similar-aged friend that involved killing their family and their pets. They then planned to run away together.

It is understood that the pair plotted the killings for weeks but the other girl did not go through with the plans.

It is understood that the second girl has been charged with criminal conspiracy in the planning of the murder plot, but no details were provided with regard to the shooter. Sheriff Authier said: “Due to the injuries, the age of the juveniles and the sensitive case matter, information released regarding this case will be limited.”

The 12-year-old girl in a murder pact with her friend will once again place the spotlight on gun culture in America.