At least four dead and dozens of mountaineers missing in avalanche 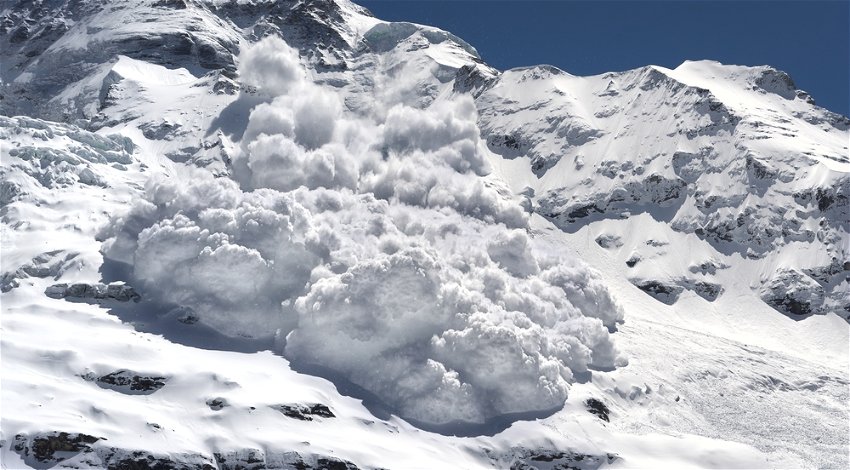 At least four mountaineers are dead and dozens more are missing after another avalanche in the Himalayas in India.

The avalanche, which happened on Tuesday, October 4 in the northern state of Uttarakhand, caught 34 trainees and seven instructors who were practising their navigation skills high up in the peaks.

According to rescuers eight of the group have been rescued but many others are trapped in a crevasse, however, the exact numbers are unknown as search efforts have had to be called off due to the weather.

Local sources say that the group was made up of trainees from the nearby Nehru Institute of Mountaineering, who were returning from Mount Draupadi Danda-2 (5,670m; 18,602 feet) when the avalanche struck.

Ridhim Aggarwal from the State Disaster Response Force told AFP news agency that they were alerted around 9:30 am local time.

He added: “We have confirmation of four deaths out of the 33 people trapped. Around eight of them have already been rescued and the rest are trapped in a crevasse.”

According to the Uttarakhand Police Chief Ashok Kumar: “The Indian Air Force is doing an aerial recce of the mountain where this happened. It is not easy to reach the spot.”

The avalanche comes just a week after the body of Hilaree Nelson, the famed US ski mountaineer, was recovered following an earlier avalanche in the area. That avalanche killed one and left more than a dozen injutred.

Defence Minister Rajnath Singh wrote on Twitter: “Deeply anguished by the loss of precious lives due to landslide which has struck the mountaineering expedition carried out by the Nehru Mountaineering Institute in Uttarkashi.”