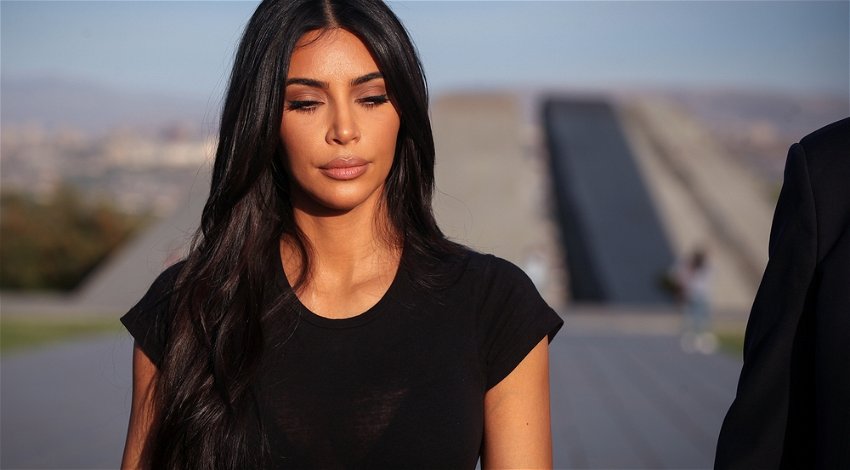 Kim Kardashian has had to pay a million dollar fine after she was found guilty of promoting crypto currencies without declaring that she had been paid for the endorsement.

The U.S. Securities and Exchange Commission (SEC) said on Monday, October 3 that celebrities had been warned of the need to declare their interest when promoting crypto currencies.

But Kardashian, who has sold her soul promoting everything from appetite-suppressing lollipops to melon-flavoured liqueur to toilet paper, failed to do so.

She agreed to settle charges of unlawfully touting a crypto security and to pay $1.26 million (€1,279 million) in penalties and fees.

She is not the first to be pursued by the SEC with Steven Seagal, music producer “DJ Khaled” and boxer Floyd Mayweather Jr. all being fined for breaking the rule.

SEC Chair Gary Gensler told CNBC: “People who tout a certain stock or crypto security need to disclose not only that they are getting paid to do so, but also the amount, the source and the nature of those payments.”

Kardashian in her post simply said: “Sharing what my friends just told me about the EthereumMax token!”

Gensler added: “I want to acknowledge Miss Kardashian cooperating and ongoing cooperation. We really appreciate that.”

Kardashian’s lawyer said that she did not admit any guilt over the charge but that: “She wanted to get this matter behind her to avoid a protracted dispute. The agreement she reached with the SEC allows her to do that so that she can move forward with her many different business pursuits.”

She is, however, facing further court cases after investors who suffered losses sued her, boxer Mayweather and former basketball star Paul Pierce.

The news that Kim Kardashian pays the million dollar fine after promoting crypto currencies may prompt more suits from those who lost money as a result of her endorsement.