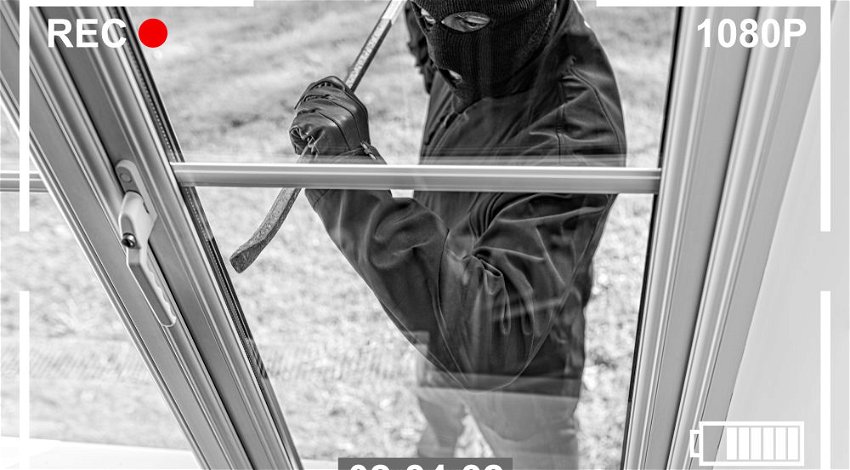 For the first time “all at home burglaries” are to be attended by police officers after a pledge by police chiefs responding to the home secretary’s call to bring down the rate of crime.

The pledge was made on Wednesday, October 5 by all 43 chief constables in England and Wales according to an announcement by the chair of the National Police Chief’s Council (NPCC).

In a huge departure from past policing methods, police officers will always make a visit to victims of burglaries, regardless of the location and the items that have been stolen.

The NPCC’s Chair, Martin Hewitt, wrote in the Daily Mail: “Some police chiefs have struggled to achieve attendance at all burglaries with limited resources and balancing an increase in complex and highly harmful crimes.

“But burglary is invasive and can be deeply traumatic.

“We want to give people the peace of mind of knowing if you experience that invasion, the police will come, find all possible evidence and make every effort to catch those responsible.”

With criminal charges brought in only five per cent of burglary cases and 774 burglaries going unsolved daily, the police have been under pressure to improve efforts in apprehending culprits.

A call has gone out to the Home Secretary Suella Braverman from police chiefs who want help to focus more resources on solving crime. According to a National Audit report in 2018, some 64 per cent of emergency calls were not about criminal offences.

Home Office figures published in July show the number of criminal charges being brought has steadily declined on recent years.

Hewitt said: “We’re asking the government to seriously take on the vast widening of the policing mission. We want to focus more on solving crime. The public wants the same and so do politicians.”

He added that the manner in which crime is recorded needed to change with the current system taking officers away from neighbourhood policing and providing “misleading” statistics.

“Right now, for crime recording purposes, a burglary of someone’s family home is treated the same as the loss of a spade from a shed. There must be a better way.”

Hewitt finished his article by saying there was a need for the government and police chiefs to work together to agree a consistent standard of police services that respond to the needs of the country and its people.

The announcement that “all at home burglaries” are to be attended by Police officers will be widely welcomed with many believing that such crimes are seldom investigated. Whether the police have the resources to achieve this goal and effectively remains to be seen, with years of cost-cutting having severely eroded services.