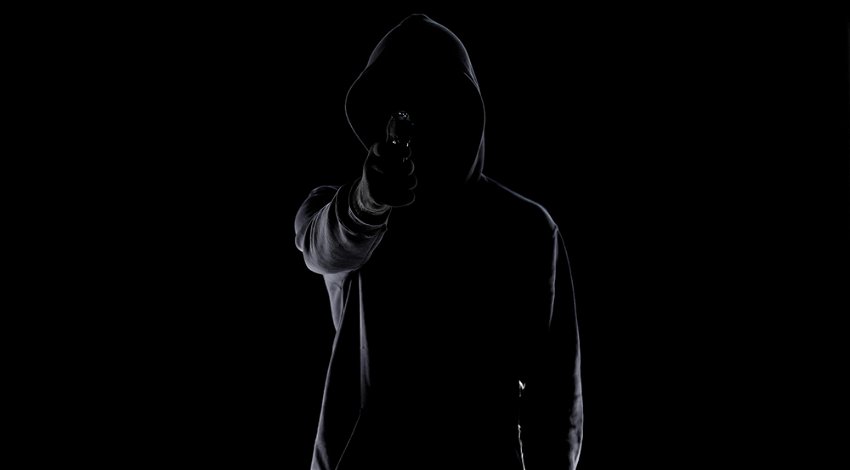 A California serial killer is on the loose and appears to be on a mission, but quite what that mission is has police baffled.

Stockton Police Chief Stanley McFadden said that there appears to be little in common with the victims, adding: “We don’t know what the motive is. What we do believe is that it’s mission-oriented.

“This person’s on a mission.”

According to the police there appear to be no connections between the victim and nor are there any similarities.

39-year-old Juan Vasquez Serrano was the first victim being shot multiple times in Oakland in April last year. That shooting was followed up days later when a woman was shot, however, she managed to survive after scaring off her would-be killer by walking toward him.

After lying low for some months the killer then moved to the Stockton area some 70 miles (112 kms) away. He then began killing again shooting Salvador Debudey Jr., 43, on August 11; Jonathan Hernandez Rodriguez, 21, on August 30; Juan Cruz, 52, who died on September 21.

His last victim was Lorenzo Lopez Sr., 54, who was shot dead on September 27.

A police spokesperson said that four of the victims were walking alone while the fifth was sitting in his car. In all shootings, the same gun was used, which enabled the police to link the cases.

But outside of the same gun being used the police have nothing to go on other than some indistinct CCTV footage.

The lack of any leads or evidence to go on has led to police issuing a bounty for information that leads to the arrest of the California serial killer whose tally continues to rise.