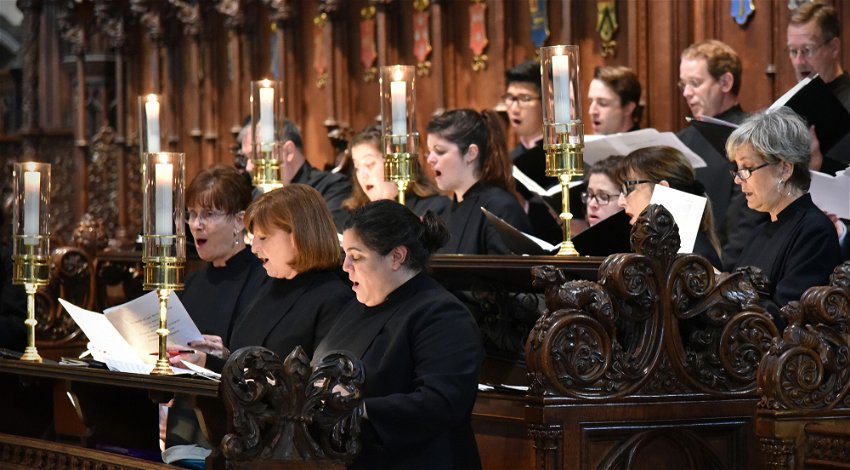 The crisis facing the Church of England has grown deeper after it revealed nearly 400 new cases of abuse, almost half of which were sexual.

Announcing the new cases today Wednesday, October 5 independent reviewers said they had assessed some 75,000 files, the oldest dating back to the 1940s. That had revealed a further 383 cases of abuse, some of which are more recent dating back to 2018.

The Archbishops of Canterbury and York said they felt “great sadness and profound shame” with many of those found guilty and relieved of their duties over the years, being reinstated due to the lack of proper process and procedure.

Releasing its national Past Cases Review 2 (PCR2), the Church of England said that some of the cases dealt with in the past did not meet modern safeguarding standards. These included sexual, the most common type of alleged abuse, which accounted for just under half the cases.

39 cases of emotional abuse, 33 physical, and 21 allegations of financial abuse were also identified. Nine cases of domestic abuse were filed, while 81 were classed as “other”.

Worryingly 168 of the cases related to children and 149 to vulnerable adults. A further 27 were recorded as fitting both categories.

The offences were committed by clergy, 242, church officers, 53 and volunteers, 41.

Survivors say the experiences were life-changing and the church must remain permanently open to respond to new revelations and new phases within older revelations.

Included in the report are 26 national recommendations, including establishing a charter to ensure the voices of children are heard.

The Archbishop of Canterbury, Justin Welby, and Archbishop of York, Stephen Cottrell, issued a joint statement saying: “We sincerely apologise for our failures and want to reach out to those who are still suffering from the pain and misery they endured.”

The new report shows that the Church of England crisis has grown deeper, despite apologies from the hierarchy and promises to deal with the issues. It will also do little to help the monarchy’s reputation as leaders of the church.