Desperate Dan advertises on motorway billboard to get first date 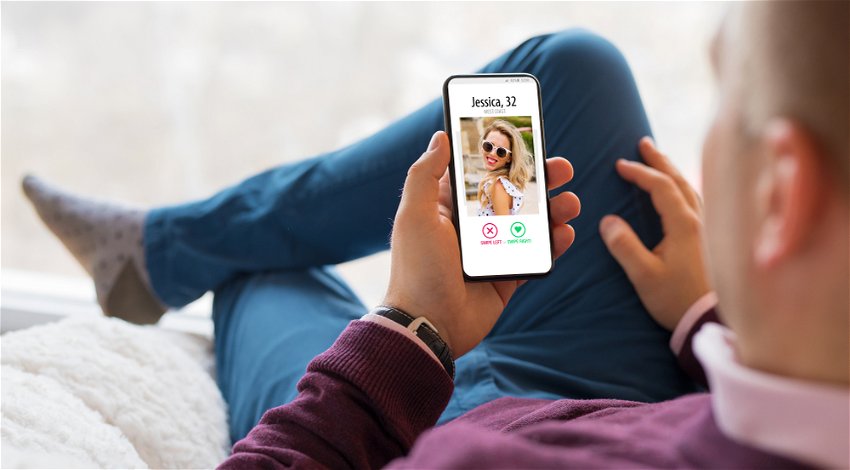 A desperate Dan has taken to advertising on a motorway billboard in an effort to get himself his first date after all previous attempts didn’t work out.

According to the Mirror newspaper, Ed Chapman, 23, from Leeds, West Yorks, has been single all his life. Having failed to secure himself any dates he decided it was time to step outside of the box and try something different in his bid to find love.

Chapman has apparently tried all the different dating apps as well as other popular ways of getting a date, but none have yielded any results. So he has pinned his hopes on a billboard ad.

The plan has apparently worked for Chapman who has received an influx of messages from people aged between 18 and 48. He is now busy arranging his first-ever date, which he hopes will go to plan.

He said: “I had tried some dating apps, but it didn’t go well for me at all, so I decided I needed to try something different and thought having my own billboard would be a good way of meeting people.

“It’s really exciting and a sign there’s something positive to come. I’m obviously a little bit nervous to go on my first ever date, but it should be good.

“It’s something silly and I don’t like to take life too seriously, so I think using a billboard to find a girlfriend reflects that.

“I made the design of the billboard myself and took my own picture which was one of the hardest things. I went through multiple outfits and poses and made sure I got a haircut before taking the picture. The billboard is on the M621 on the way into Leeds and it’s much bigger than I expected.”

The content creator and desperate Dan who took to advertising for love on a billboard, hopes his plan has worked and that he will find love among those who responded to his plea.