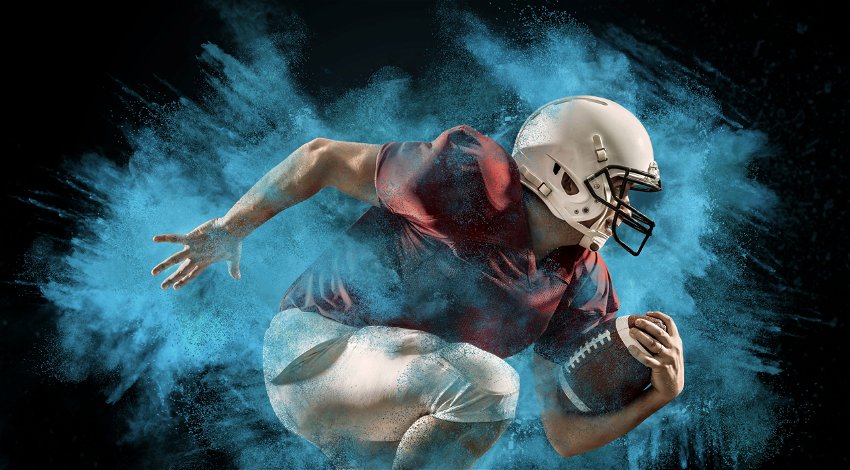 Let’s talk about one of the biggest topics in the NFL right now. The Dolphins handling of Tua Tagovailoa. With 5:43 remaining in the 2nd quarter, Tua took a big hit from Josh Tupou. It appeared Tua’s head hit the turf extremely hard as he was slinged to the ground. The game was stopped as Tua was tended to by the Dolphins medical staff and left the game on a stretcher. 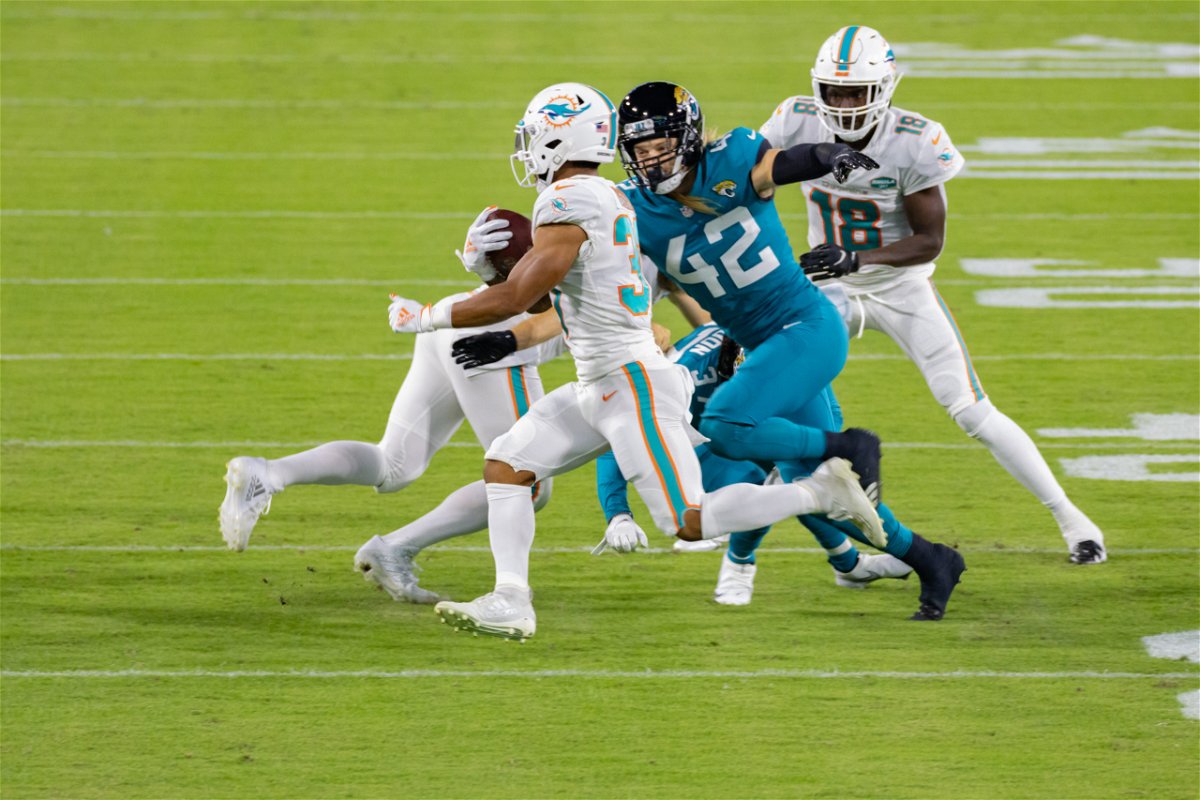 The Dolphins were coming off of a game in which they just played Sunday and it was clear there was something wrong with Tua heading in. We’ve heard it may have been a concussion or lower back strains/issues. Either way, it was clear the Dolphins were uncertain if Tua would be able to play this whole game especially on such a short week. A lot of people believe Tua suffered at least 2 concussions in the span of five days. If that is the case, then Tua had no business being in this game considering it was on a short week as well. The NFLPA are investigating this situation and I truly believe that the Dolphins handled this badly. You have to look towards the future and the Dolphins could have sat Tua and potentially lost the same game they ended up losing, only they would at least still have Tua available sooner. This makes you wonder if we will end up seeing another change in concussion protocol.

The Dolphins have to be feeling sick knowing that they not only lost the game, but they lost one of the most important pieces to their team. Had they not played Tua, it would have given them time to implement whatever they needed to give Teddy Bridgewater the best opportunity to win this game. I assure you, bringing in Teddy Bridgewater in the 2nd quarter after Tua is carted off of the field is not as ideal as starting him with some preparation. The Dolphins went from being one of the most talked about teams for the right reasons to now being talked about for all of the wrong reasons. This is something that has to be addressed immediately. Other teams should NOT follow suit on the same approach the Dolphins took. Protect your star player and rally your team around a proven capable backup with a game plan in place to give yourself a chance to still win. Unfortunately, the Dolphins chose to risk trying to win a game in which they ended up losing anyway while losing arguably their most important player.

Perhaps the Dolphins followed protocol to their best ability. That doesn’t change the fact that it is a short week and you have a long season left ahead of you. This game was lost with or without Tua, so why sacrifice the health and safety of your QB who has been thriving early on this 2022 season. Let’s hope we get some clarity soon and say a prayer for Tua to get back as soon as possible. More importantly, let’s pray that his health and safety trends upwards. Just one game into Week 4 has given us a lot to talk about. Sunday could make for a very interesting day to say the least. Take a look at some Week 5 NFL picks and parlays.