Is the scene set for a UK / EU agreement on Northern Ireland? 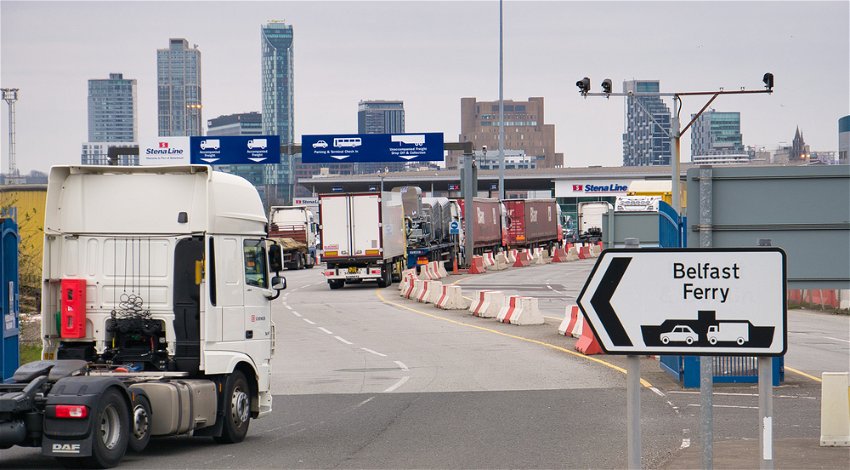 The UK’s mood music has changed with regard to Northern Ireland according to the Irish Foreign Minister Simon Coveney.

Speaking on Wednesday, October 5 Coveney said that the “mood music” from the British government had changed ahead of talks to resolve issues around Northern Ireland.

With talks set to resume after seven months against a backdrop of legal action by both parties and threats from the UK that it would unilaterally scrap key parts of the protocol, both parties are said to be keen to get an agreement.

Coveney told reporters: “Both sides have agreed to engage this week, this is a very welcome change of course that the British government is engaging now seriously as opposed to moving ahead with unilateral action.

“It remains to be seen whether this new look British government is willing to make compromises to get a deal done but certainly the mood music has changed quite fundamentally, we welcome that and we will work on not only relationships to rebuild trust but also work on solutions in a practical way.”

Earlier reports had suggested that the new Foreign Minister James Cleverly, who took up his post last month under new Prime Minister Liz Truss, had a more pragmatic approach to international relations.

Sources say that he is less about headline-grabbing figures than he is about achieving practical results that work for the UK and its partners.

Coveney is due to meet Cleverly for dinner in London on Thursday ahead of a British-Irish intergovernmental conference on Friday, which it is hoped will build a sound basis for effective discussions.

The comment that the UK mood music on Northern Ireland has changed is echoed by reports that suggest British negotiators have noticed a change, one that has perhaps been brought about by a less combative stance from their side.