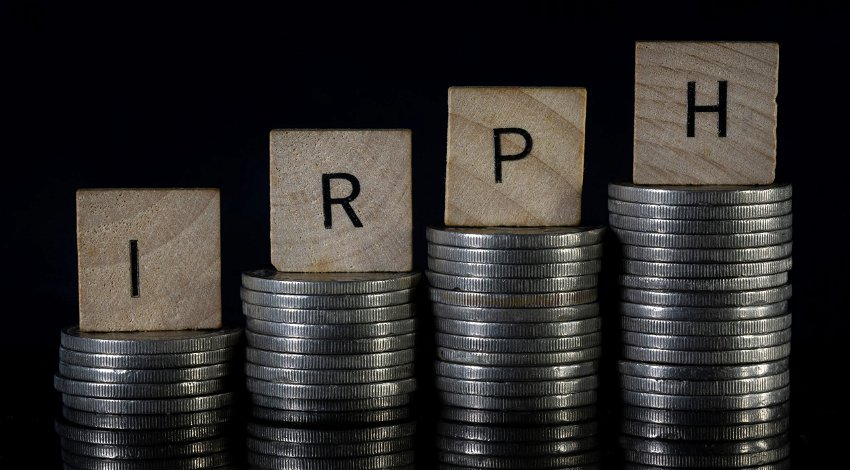 CUSTOMERS of Spanish banks have been warned that any IRPH cases against the banks will allegedly always go against the claimant and in favour of the bank. IRPH stands for Indice de referencia de préstamos hipotecarios in Spanish (reference index for mortgage loans).

This IRPH warning was posted by an anonymous member of the Facebook group, Citizens Advice Bureau Spain, which noted that ‘every claim will go in favour of the banks’.

“I submitted a claim against my bank in 2020 and was told we have a very strong case due to the EU court ruling,” the post read.

It added: “Please be aware if you are still waiting to go before the court with an IRPH claim I was told by my lawyer that ALL their claims are now being ruled against! Speak with your lawyer ASAP for clarity.

“We submitted to the court in 2020, the new rule came into effect 2021 (we were not made aware of this) stating that the clause was not abusive……. we had our date in court changed twice and then the final date extended to 2022, we missed out on our claim due to courts changing the date!

Paul S responded to the claim, writing: “Well my case has been running in 2015 against Sabadell. The mortgage was originally taken out in 2006. I have received some money back and was told to expect more back at the end of this year. I will chase up with my lawyer also and let you know the view.”

On Thursday, October 6, Paul S posted an update: “Yesterday someone posted about this no longer viable as the Supreme Court has ruled against and sided with the banks. I have followed up and have a response from my lawyer.

“We are still waiting for the Supreme Court ruling to be able to claim the IRPH for you, I understand that if you have presented it, it has still been denied due to the lack of the ruling.”

He added: “My lawyer estimates that by the beginning of the year we will have an answer on the IRPH.

“The thread was closed by the site admin after one response.”

Back in 2020, it was deemed that a Supreme Court decision on IRPH was not in the best interest of consumers.