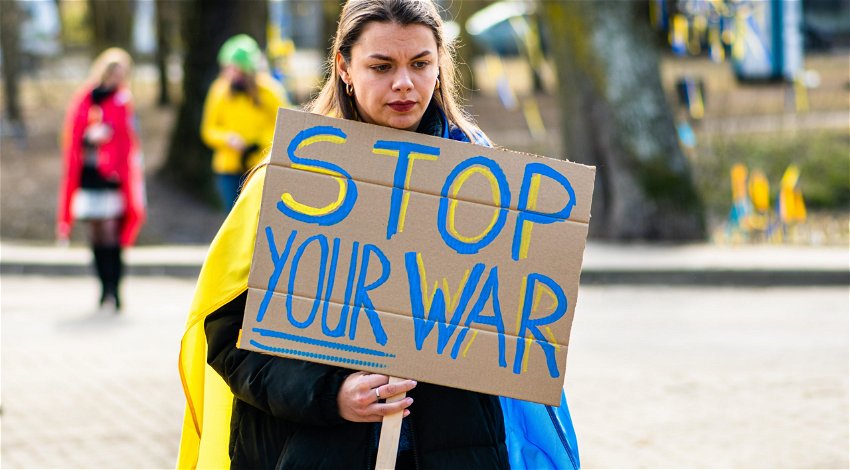 THE Marbella International Film Festival is set to celebrate the culture and cinema of Ukraine on Thursday, October 6.

The mission of the event is to express solidarity with Ukraine, and to support and promote Ukrainian cinema and culture at one of the most prestigious international film festivals, held at the Red Dog Cinema in Marbella.

According to the Marbella International Film Festival, this “cultural event promises to be interesting, entertaining, and emotional due to the events that have been witnessed this year in Ukraine and will therefore help local charities set up for refugees of the war-torn country and the community on the Costa Del Sol.

“Some of the event proceeds will go to them with the support of Obereg fund which is doing an immense job to support these families,” a press release added regarding the Ukrainian event planned for the film festival.

“The events opening ceremony will start with the reception at the Red Dog Cinema Hall with a warm welcome of the Ukrainian hosts dressed in National and Traditional costumes.”

It added: “The opening reception will be followed by the screening of some outstanding films from Ukraine.

“Dignitaries and celebrities will be supporting this event and shall send their greetings to the festival and the Ukrainian Community of the Costa Del Sol.

“With the support of Hard Rock Hotel Marbella, an after party has been planned for 10 pm for the VIP guests.”

“Traditional music and appearance by Ukrainian performers would complement the party atmosphere, which would also offer the opportunity of fundraising for the Ukrainian Refugees now living in Costa Del Sol,” it continued.

“Tickets for the screening are available from Red Dog Cinema at www.reddogcinemas.com priced at 15 euros of which three euros are donated to the refugee fund.

“Ukraine VIP pass allowing access to the Thursday after party is priced at 100 euros with 30 euros donated to the refugee fund.

“Festival VIP pass which offers access to all events, red carpet screenings, all after parties and tickets to the gala dinner awards ceremony are also available from, [email protected]

“This is an important cultural and fundraising event to support the local Ukrainian refugees,” it concluded.