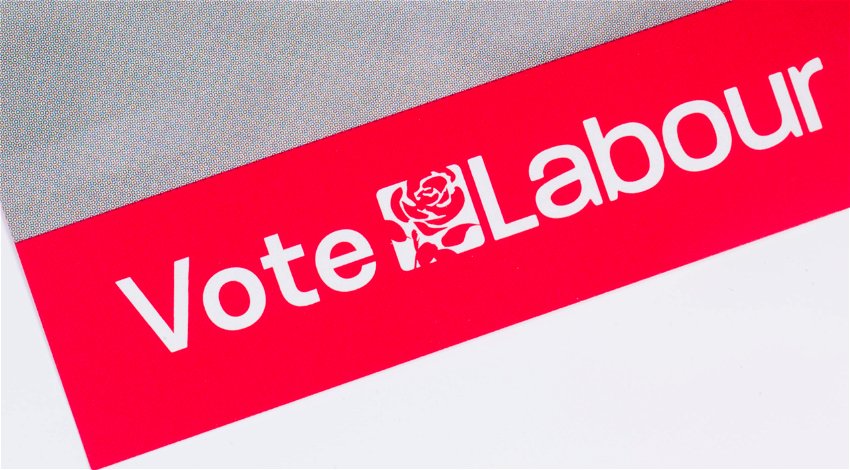 At the time of writing, I am truly not too happy with the UK’s Conservative government. However, one thing I am satisfied with, is that in no way would I ever consider actually replacing them with a Labour regime. The lefty’s conference this week was absolutely deplorable. They had no true ideas of how to actually rescue the UK from the turmoil the tories have put it in. The singing of God Save the King instead of the Red Flag rather summed up one of the pathetic ways they consider drumming up support.

Nothing Labour came up with was a true answer to any real problems, merely ways of making the public think they would be financially better off if they voted them in. Of course the BBC absolutely revelled in it. In complete league with the Labour party’s enraptured anti conservative attitude; their presentations were completely crammed with derogatory reports, opinions and concerns of a beleaguered public, many afraid they could be confined to the workhouse this winter.

Once again of course, every single member of the dissenting public they interviewed was white! They obviously have no intention whatsoever of showing other cultures they could be facing financial or personal hardship over the ensuing months. Why not? I can only assume it’s because over the next two years they will be promoting left wing ideals to non-white residents, purely because they want to paint a glowing picture of everything in the garden looking lovely – as long as they vote Labour!

As further proof of the conspiracy now taking place in the UK, I have just observed three British TV commercials, each advertising fairly important companies and products. The first advert featured a number of young, obviously gay black men, all partying and enjoying themselves in a carefree brightly coloured environment.

The next presented two attractive mixed race ladies enjoying a kiss and sharing a romantic moment. The third introduced a mixed race family sharing a splendid meal at the table of their pretty luxurious abode. Nothing wrong with any of that. I personally enjoy different cultures and the varied points of view of fellow human beings; but who are these companies actually trying to sell their commodities too? 3% of the population? Of course they are not, that would be ridiculous.

Thousands of illegal immigrants have now entered the country. According to records, none have been sent to Rwanda (the first plane was cancelled in June).These people are still costing the country millions of pounds a week; money which, funnelled into the correct resources, could help thousands of struggling British residents in these troubled times.

Believe me, somewhere up there in the anonymous high echelons of television, businesses and Leftie politics there is a heavy conspiracy to change the face of the UK into an easy to manage, mixed race of citizens, all voting for a left wing society. And they’re gonna take some stopping!