Our favourite Cryptocurrencies for October: Big Eyes Coin and The Cosmos Hub 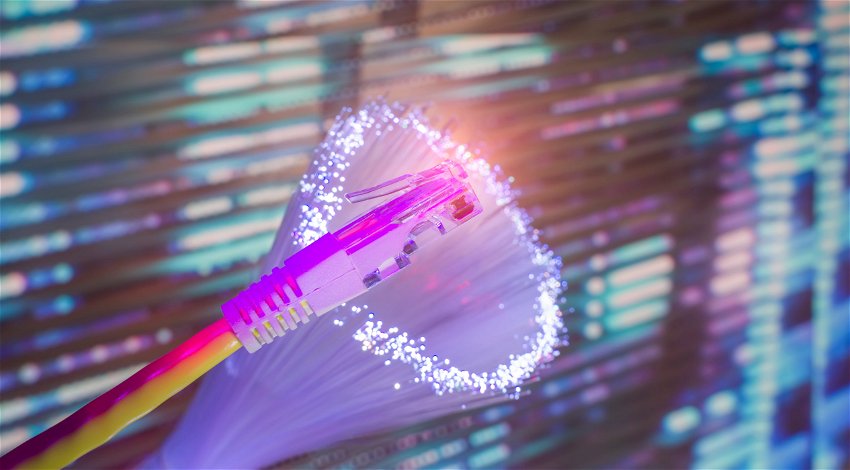 The last few weeks have witnessed some massive innovations and releases in the cryptocurrency world. From presale tokens like Big Eyes Coin confirming a major CEX partnership; to the Cosmoverse 2022 conference and liquid staking throughout the Cosmos Hub. The month of October has gotten off to a flyer; the next few weeks could see some bear market-breaking returns. Stick around to find out more! 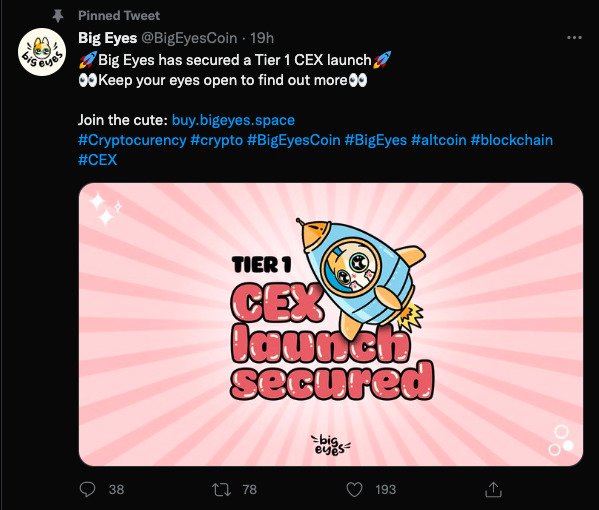 What does this mean for Big Eyes? Well, it is sure to send the presale into its next phase of purchasing mania. Big Eyes raised $500k in one day earlier this week before the impressive news of a major CEX listing. Now the community and early investors are set with the confidence of a major Exchange listing (like Binance) the presale volume is set for the stars.The current level of cash raised is $4.5 million, with the figure rising every hour of every day. $500k is over 10% of the total monetary value raised which speaks volumes to the progress and momentum of the project and its successful marketing. October could see Big Eyes reach $10 million+ in total cash raised if it keeps this momentum up, which it surely will.

Buying as early as possible, where the tokens are at their cheapest, is the surest way of ensuring a high ROI in Big Eyes tokens. Take the recently launched Tamadoge for example. The TAMA token experienced a 630% appreciation in value following its launch on the OKX exchange. If you had bought TAMA in the early stages of its presale, that would have guaranteed you well over a 10x on your original investment.

Big Eyes is looking to mimic this and more! With a stronger marketing team and a more unique product, Big Eyes Coin could easily outperform Tamadoge – not only in terms of ROI following its launch! The Big Eyes project has a stronger long-term plan and roadmap; with guaranteed liquidity locked for 2 years as well as an NFT rewards club interlinking the BIG token itself with the soon-to-be-released NFTs.

Not bought any Big Eyes yet? Check the button below!

The Cosmoverse conference was for all intents and purposes, a roaring success. Any Cosmos enthusiast will feel unfulfilled from the previous bull market. The self-proclaimed ‘Internet of Blockchains’ had a lacklustre bull run, despite its outrageously positive fundamentals, and did not reach its full potential.

This, however, will not happen again… At least it shouldn’t.

Possibly the most anticipated announcement at the Cosmosverse conference was the advent of liquid staking – a practice that allows Layer 1 projects built on the Cosmos framework to utilise staked ATOM to verify transactions on its network. This means that new projects or blockchains do not have to find their own validators for their network but can use other staked tokens instead. It is likely that staked ATOM, the native token of the Cosmos Hub blockchain, will be used to validate transactions on many other blockchains.

Put simply, this places upward pressure on the value of the ATOM token as much of the token supply will be locked up validating other network’s transactions.

Which project should I buy?

The Cosmos Hub is likely to be a stand-out performer in the next crypto bull run. It is amongst the projects which has most successfully built itself during this crypto winter. But if you are looking for a project with real 100x potential, ATOM is not the best bet.

Big Eyes proposes a real opportunity for a 100x on any investment made, particularly investments made in the early presale stages. Not bought any Big Eyes Coins yet? Check the links below: