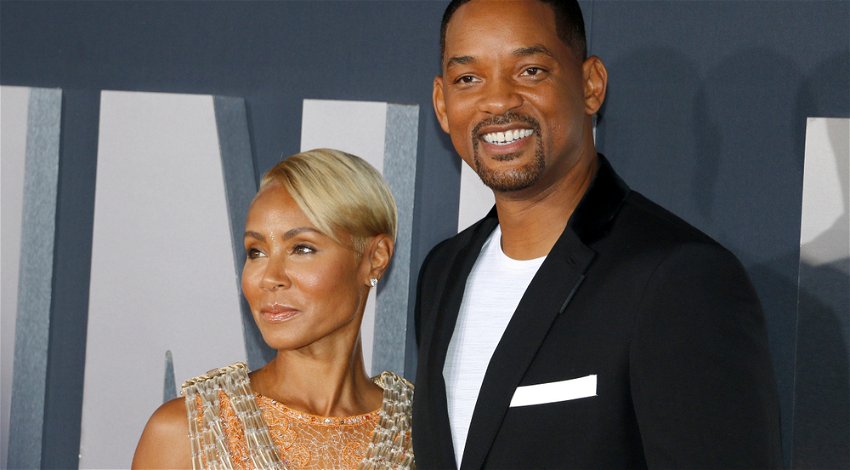 Will Smith’s wife, Jada Pinkett Smith, has signed a deal with Dev Street Books to write a “no holds barred” memoir.

Dev Street Books made the announcement on Thursday, October 6 saying that the book which is scheduled for release next autumn will be an “honest and gripping memoir.”

The book it is said will also cover her “open and complicated marriage to Will Smith,” as well as her career as an actor, author and commentator.

It will also deal with her “unconventional upbringing in Baltimore,” her friendship with late rapper Tupac Shakur, her love story with Smith and her experiences with motherhood.

The announcement said: “Jada Pinkett Smith chronicles lessons learned in the course of a difficult but riveting journey — a rollercoaster ride from the depths of suicidal depression to the heights of personal rediscovery and the celebration of authentic feminine power.

“In crisis at age 40, Jada recounts the excruciating choices she was forced to make to redefine her life in every way.”

An accomplished actress in her own right having acted in blockbusters such as “Collateral” and “The Matrix Reloaded,” Pinkett has battled with depression and the hair-loss disorder alopecia areata.

The latter led to the highly publicised slap of Chris Rock after his joke at this year’s Academy Awards ceremony. Her husband responded to the joke in an uncharacteristic fashion charging up to the podium to deliver the now-infamous slap.

Pinkett Smith, who has been open about the issue, said on an episode of “Red Table Talk” that the incident had prompted thousands to reach out to her with their own experiences with alopecia areata.

At the time she expressed the hope that “these two intelligent, capable men have an opportunity to heal, talk this out, and reconcile.” As it stands they have yet to do so.

A book deal by Will Smith’s wife is bound to be a best seller when it comes out, with their unconventional relationship well publicised and curiosity for many.