Big Eyes Coin, Cardano and Polygon could pose some opportunities for investors in 2022 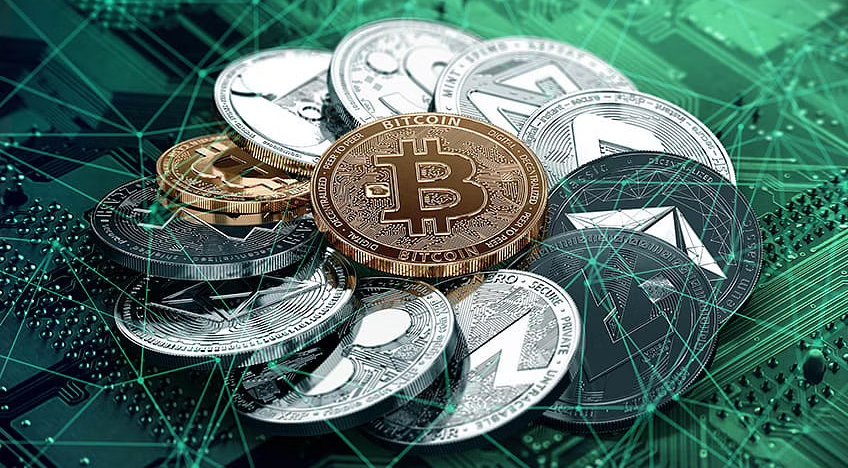 It’s been a bleak year for enthusiasts and investors in the cryptocurrency market. The market began its slide as early as the 3rd of January 2022, and it’s still on its path toward a steep slope. Experts say that the average bear market is expected to last about 13 months, meaning there is a high possibility that we will experience more of a downward trend for the better part of the year. While this means that there might be some losses, the market also allows you to position yourself properly for the start of a bull run.

An average bull run is expected to last 4-5 years. If you’re looking to make enough profits in those years, you should consider prospects with higher possibilities of generating profits. Big Eyes Coin (BIG), Cardano (ADA), and Polygon (MATIC) are three cryptocurrencies in this category. Let’s find out more about these cryptocurrencies.

The Polygon Network (MATIC) is a layer two platform founded in 2017. Formerly known as the MATIC network, Polygon is a blockchain system that enables the creation of Ethereum compatible applications without much hassle. The network also allows better scalability as opposed to the Ethereum blockchain.

Polygon is a system that aims to connect several individual projects on the Ethereum blockchain and facilitate easier transactions between them. Polygon operates using a proof-of-stake consensus mechanism and requires users to stake their tokens to become validators in the network. The network’s native token, MATIC, has seen a tremendous increase over the years, and it could be a worthwhile investment in 2022.

Cardano (ADA) is a third-generation blockchain that aims to compete with Ethereum through its secure and scalable network. It is a decentralized PoS blockchain network designed to be more efficient than the PoW consensus utilised on the Ethereum blockchain. It is considered one of the fastest networks as it can process thousands of transactions in a second.

Despite being a much more scalable alternative to other chains, Cardano recently had an upgrade to boost the system’s service for users. The Vasil upgrade carried out on the Cardano system is intended to improve the network’s efficiency significantly. The upgrade will enhance the ecosystem’s block speed and transaction throughput.

It is also intended to speed up block propagation times while expanding the network’s capacity for transaction processing. With this upgrade in place, Cardano is well on its way to becoming one of the most efficient blockchain networks for users, creating much more relevance for its community and more for the users to look forward to. 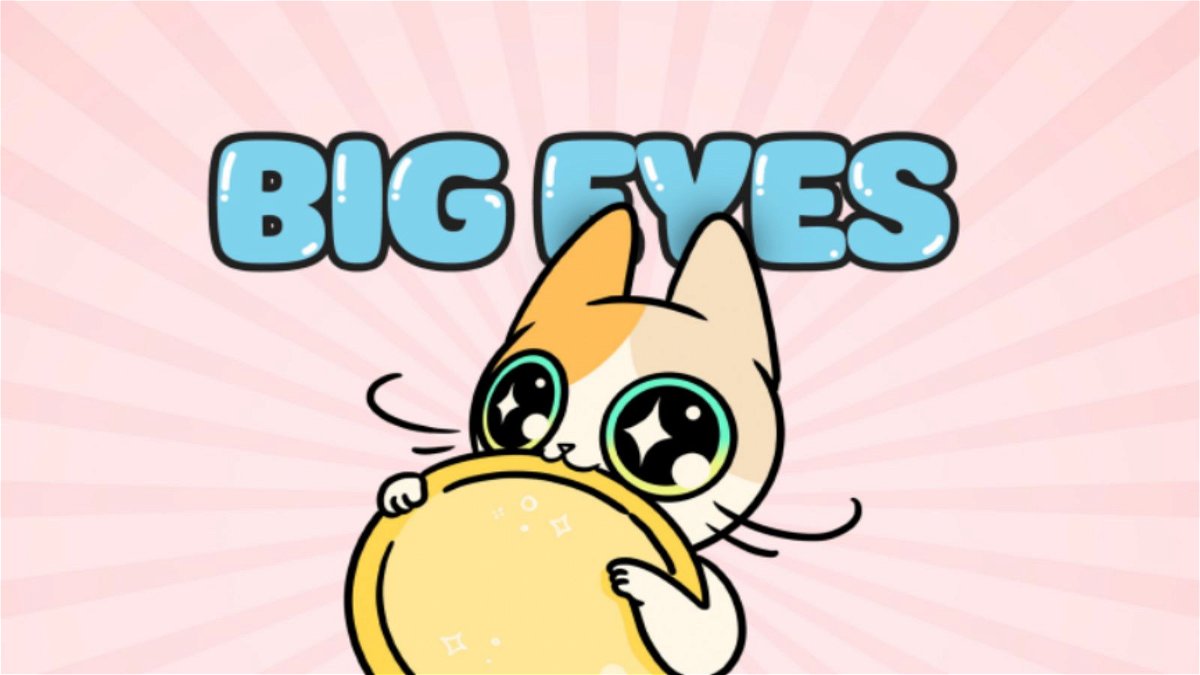 Big Eyes Coin (BIG) is a meme coin and a new cryptocurrency building on the Ethereum blockchain. It is a cat meme coin looking to introduce some utility into the meme coin meta while generating wealth for its users. Big Eyes Coin aims to be the first cat-themed meme coin. Hence, ushering in an era for more cat meme coins to emerge.

Big Eyes Coin aims to provide a DeFi system, top NFT collections, and donations for charitable aids. In a show of goodwill, the cryptocurrency aims to donate money to preserve the oceans and protect marine lives. Big Eyes Coin has had a successful presale so far, generating 1 million dollars in the first week and much more in the first and second stages of the presale.

The meme coin aims to do more, and it could be a profitable investment option if you join in early. Click here to buy the BIG token on presale.