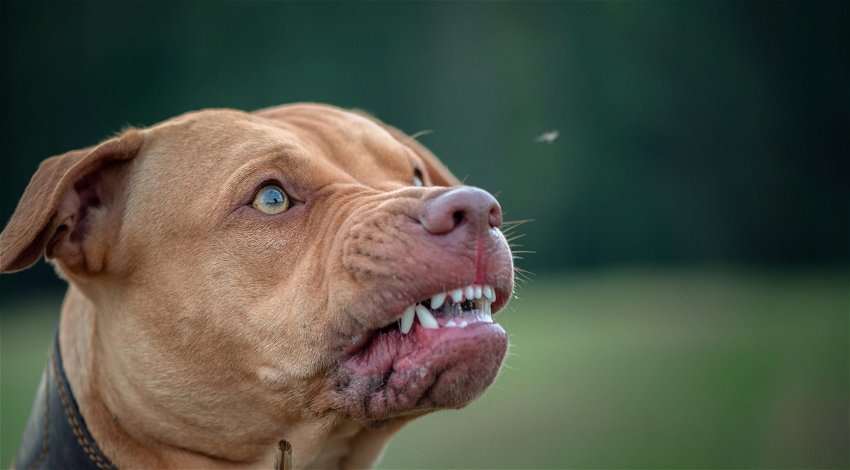 2022 has been the deadliest year for dog attacks with nine people having been mauled to death so far.

According to a report by the Mirror on Friday, October 7 criminal gangs are fuelling the problem with unprofessional dog breeders have popped up all over the country following the pandemic.

This they say is causing the “perfect storm for dog bites” with dogs not properly bred or trained and in other cases, trained to be killers. A powerful fighting dog can earn up to £250,000 (€284,000) according to investigators.

With more than 12 million dogs across the UK, up two million from prior to the pandemic, more people are in contact with the animals. Experts say if these are bred to be fighters or have not been bred or trained correctly, they can become lethal in the home.

There has also been a shift in the type of dogs being kept with large breeds like American Pit Bull Terrier becoming more popular, this year having been involved in the death of four people.

The RSPCA has warned of the problem with such breeds being actively promoted on social media and sales sites as a means to make money. They have warned that the cost of living crisis and the growth in criminal breeder is creating huge welfare issues.

Ian Briggs, Acting Head of the RSPCA’s special operations unit, said: “There are criminal gangs involved – certainly around the Bully XL market – that have obviously seen a way of coining in a huge amount of cash.

“It’s not just the XL Bullies though, there are the high-value Frenchies too. It’s all about turning over vast profits.

“But with the Bully XL if they bite you it is likely you will be seriously injured. There are a lot of big breeds in vogue at the moment like these Caucasian Shepherds, big, powerful dogs that are attractive to certain people.

“What it’s done is attract certain people to the breeding market that weren’t there before because they can see so much money to be made.

“You can just see it coming. It’s almost coming in slow motion, a tsunami of welfare issues.”

Campaigners have called on the government and local authorities to do more to tackle the problem, which has also seen a significant rise in the number of puppies being dumped.

Diseases are also becoming rifer with breeders failing to inoculate puppies or to breed them in the correct environment, contributing to this year being the deadliest for dog attacks in the UK.