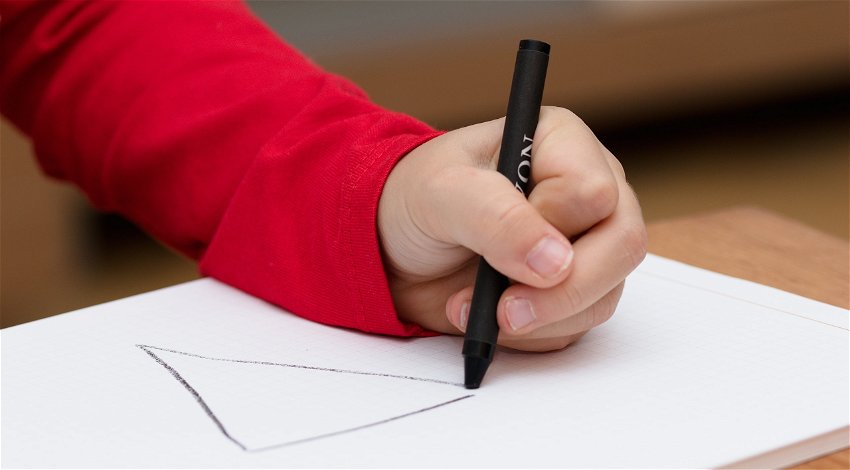 A PARENT took to Facebook on Saturday, October 8 to share her frustration at how expensive left-handed pencils are to buy and the post led to over 1,5k comments.

A Facebook user said that her son’s teacher was adamant that he was left-handed and that she “invest in left-handed pencils to help with his writing”.

She asked for some advice on the extremely popular Family Lowdown tips and ideas group on Facebook.

“My son has just started reception and his teacher is adamant that he’s left-handed,” she wrote.

“My husband and I aren’t convinced. (I’m also in Early Years so trying to be his parent and not a practitioner on this) they’ve advised us to invest in left-handed pencils etc to help with his writing.”

She added: “To be honest he can write just as well with his right hand and will only use his left as he’s usually got a toy or is fidgeting with something in his right. I obviously want what’s best for him but I’m so frustrated that left-handed ones are so much more expensive.

“My brother is left-handed and always struggled with his writing, but if my son is left handed I’ll embrace it, but I don’t think he is

She then shared a picture of left-handed pencils available on Amazon which “are so much more expensive.”

“So I’m after opinions on if they’re worth it or if anyone has successfully convinced their child’s teacher that they’re not left-handed,” she asked.

This question and her frustration led that thousands of comments.

One person wrote: “My daughter is determined to be ambidextrous. She convinced a number of her primary school teachers that she was left-handed. In reality, she is right-handed, but the only thing she can’t do with her left hand is written as neat as with her right.”

While another person said: “I am one of four lefty siblings. None of us ever used special pencils. I’m also a teacher – even in my Autistic Early Years class, I had a left-handed child and he never needed special pencils either.

“What your son needs are for his teacher to stop making such a big deal – left or right-handed, he will adapt and develop just like millions of other children do. He doesn’t need special anything, just support and encouragement either way.”

“I have made it to the age of 35 as a lefty and never once heard of a left-handed pencil never mind use one lol. I’m probably ambidextrous though I only write with my left-hand everything else I do right-handed,” another person wrote.

While one Facebook user wrote: “Pencils are straight…I don’t get it!

my daughter is left-handed and doesn’t use anything special.”

“I thought about getting left-handed stuff for my daughter, is there really any difference,” another wrote.

Another person said: “Pens and Pencils don’t make a difference if you’re lefthanded.”