Marbella Film Festival continues with Musketeer and We Are the Apocalypse 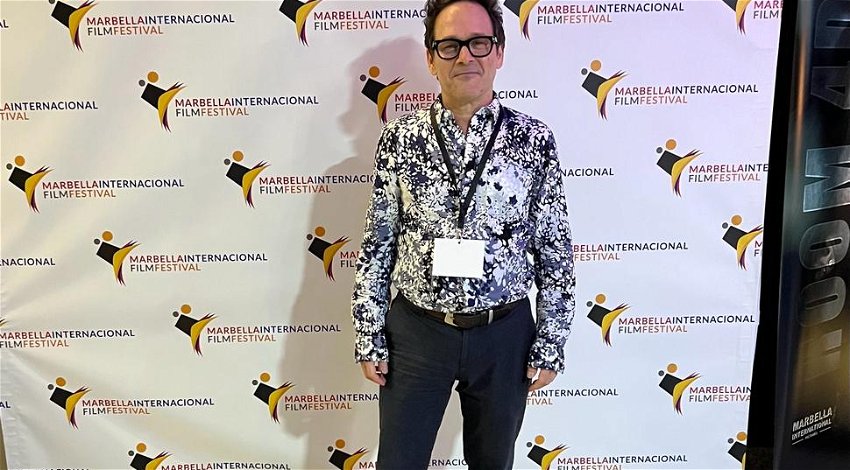 THE glittering Marbella Film Festival continues with an evening of premieres on Saturday, October 8.

Short films Musketeer, starring Pirates of the Caribbean actor Kevin McNally, and We Are the Apocalypse, written and directed by ex-Nirvana manager Charles William Lane, will premiere alongside Terry Stone documentary 25 Years of UK Garage at the Red Dog Cinema, Marbella.

The Euro Weekly News spoke to Lane, a TV producer for CNN in New York, about his own short film, the first he has ever directed.

He told the EWN: “I’d previously written a feature screenplay and its won a few awards, thought I’d make a short and get it produced.

“We are the Apocalypse is based on an art collective who want to become terrorists and kidnap the president.  They end up kidnapping the wrong guy however, a grumpy old art critic, and it all goes wrong.

“It’s a black comedy, and it had its first premiere in LA at the Chinese Theatre where it went down really well.  I’m hoping people will enjoy it here.”

He added: “It’s my first film and it was quite an experience. I definitely had to come to Marbella when they said it was up for an award.”

The EWN also spoke to Brit Daniel Drema, director of short film Through Their Eyes, a look at the world of speed dating.

He explained: “We used one actor and then 30 people improvising speed dating.

“Speed dating gives you a perspective of people’s personalities quite quickly. The film’s tagline is “One person’s struggle with authenticity in the dating world, and I think that’s very relevant today.
“We’re now releasing another speed dating film, which I’ll be editing.”
Brazilian feature film makers Clarissa Rossato and Emiliano Ruschel, who created feature film Secrets, spoke to the EWN about their own film. 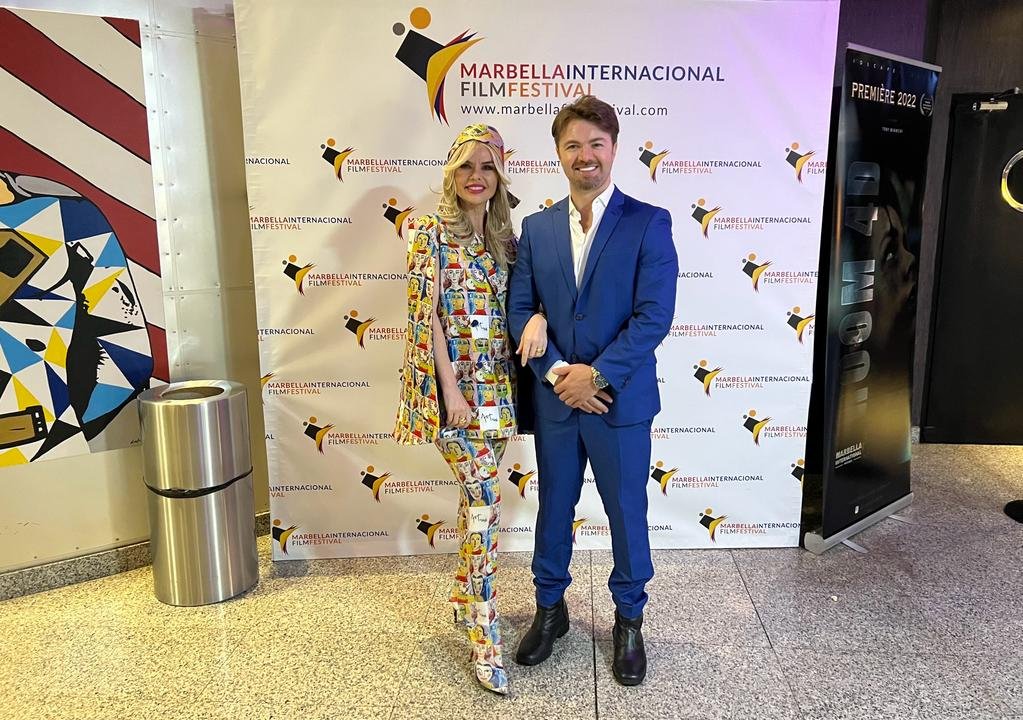 According to director and star Ruschel, “Secrets is about a couple who’ve been having issues and not communicating.  It’s a thriller but has a message that is about domestic violence.”
Rossato, the film’s executive producer, was instrumental in bringing it to Marbella.  She explained that her mother, a famous Brazilian artist and designer, attracted the attention of Marbella artist Debby Wingham who invited Rossato to Marbella and told her about the film festival.
Ruschel explained: “We’re thrilled to be here. We create films in Brazil but are starting to make around two a year in English and hope to be making more.”
For tickets to any of the films showing at the film festival, visit reddogcinemas.com/cinemas/.