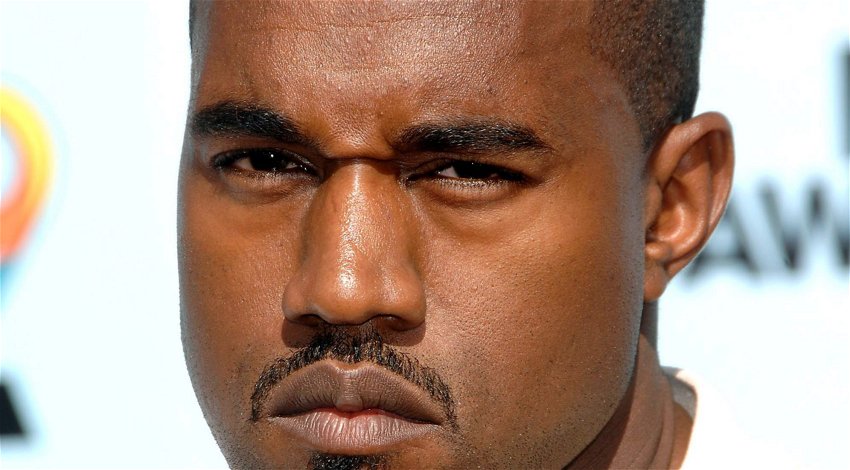 American hip-hop rapper Kanye West (now shortened to just “Ye”) threatened to go “death con 3 ON JEWISH PEOPLE” in a tweet posted this morning that has since been removed from the popular social media site for violating Twitter’s community guidelines.

The rapper vowed to do good on his threat after he had woken up as he was “a bit sleepy” at the time of posting.

Kanye denounced any suggestion that his comment could be anti-semitic in the rest of his post which reads “the funny thing is I actually can’t be Anti Semitic because black people are actually Jew also. You guys have toyed with me and tried to black ball anyone whoever opposes your agenda.”

The tweet came after Kanye’s Instagram account was restricted last Friday after the singer was criticised for anti-semitism. He had posted a screenshot of a text-message exchange he’d shared with Sean “Diddy” Combs captioned “Jesus is Jew”, which allegedly implied that Kanye was saying Combs was controlled by Jewish people.

Kanye has also made allegedly anti-semitic accusations and repeated anti-Semitic conspiracy theories in live interviews, such as his appearance on Fox News on Thursday of this week, in which he accused Jared Kushner, a Jewish American businessman, of brokering Israeli treaties for monetary gain, as reported by nbcnews.com

It is not uncommon for the world-renowned rapper to use his social media platforms such as twitter to express his political views. Today, he also tweeted his support of the “Iranian youth (who) are leading a revolution against 44 years of dictatorship.”

As a political figure, Kanye has not only held and expressed strong views such as those opposing Planned Parenthood, saying he would potentially give women “$1 million for not having an abortion” but he also declared back in 2020 that if he was elected president, marijuana would be “legal and free”.

This last point is particularly poignant given president Biden recently pardoned everyone convicted of the federal crime of marijuana possessions in the USA.