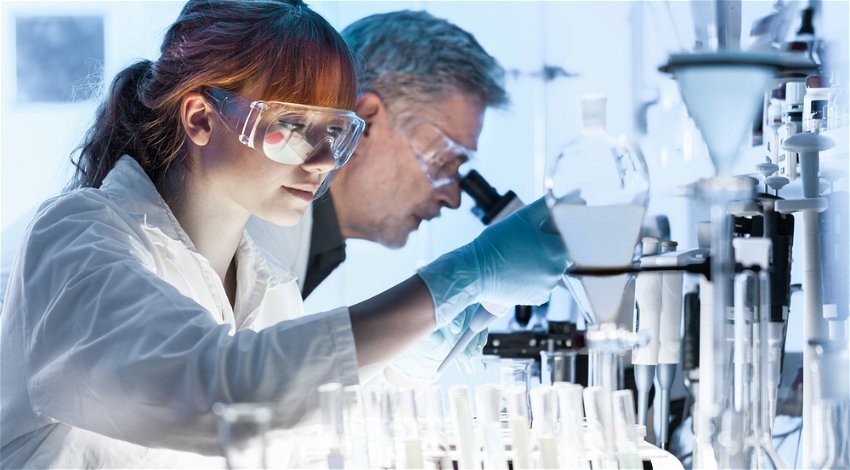 The loss of EU research funding has sparked a brain drain as top scientists begin to leave the UK rather than lose access to valuable research grants.

According to Sky News on Sunday, October 9 more than 20 top scientists have made the decision to relocate from the UK over the uncertainty of continued funding.

UK scientists lost access to EU research grants due to BREXIT, grants that the UK government said would match when the time came. However, with many of these grants now nearing the end of their funding period scientists relying on funding for their research are being forced to make a choice.

Negotiations to continue UK access to the fund have stalled over impasses over Northern Ireland and other BREXIT-related disagreements.

That the scientific and engineering community is saying, could result in a brain drain with the first signs that it has already started.

The UK secured more than its fair share of funding when it was a member of the bloc, but with the money now having dried up, many researchers are having to look elsewhere. At stake is some £84billion (€95 billion) that is channelled through the Horizon Europe funding programme.

Although the British government said at the time that it would match the EU funding already awarded to researchers who already have grants, some are saying promises are not enough and are moving on.

Moritz Treeck who leads a team studying malaria at the Francis Crick Institute in London said: “Nobody told me I have to leave, but it wasn’t a welcoming environment.

“I didn’t want to take the insecurity of the condition of this research grant of staying the UK and the implications for all the people I hire.”

The German scientist said the situation had changed from one of huge opportunity to one of major uncertainty.

Referring to government policy since BREXIT he added: “Saying you want to build an economy and you want to be an international superpower and then facing inwards… I feel that it’s a step back, not a step forward.”

The funding issue is affecting not only those looking to move elsewhere but also those who have chosen to stay. Professor Carsten Welsch is Head of the physics department at the University of Liverpool. He has expressed concerns that the UK’s role in major projects is being undermined saying that he recently had to surrender part of his Horizon-funded project to a collaborator in Italy as UK institutions can no longer hold leadership roles in the scheme.

Baroness Brown of Cambridge, Julia King, who chairs the House of Lords Science and Technology Committee said that in a worst-case scenario we could see the UK’s brightest talent move abroad.

She added: “I think we will see more of our best technology-based companies finding that it’s easier to get their scale-up funding overseas to list on stock markets in the US rather than in the UK.

“It won’t be instantaneous to the UK economy, but in the medium to long term it will have significant impacts.”

Boris Johnson had promised to double funding but his successor ir already talking of cuts with James Wilsdon, who studies research policy at the University of Sheffield saying “As they eye up low-hanging fruit for spending cuts, the £6 billion earmarked to replace Horizon Europe certainly looks like it might be vulnerable.”

The Department for Business, Energy and Industrial Strategy issued a statement saying: “The UK government’s preference remains association to EU programmes, but we cannot wait for the EU much longer.

“Successful awardees do not need to leave the UK – the Horizon Europe guarantee means that eligible, successful applicants will receive the full value of their funding at their UK host institution.”

Timing is everything and the loss of EU research funding is a major issue that needs quick action, the longer the uncertainty the more likely a significant UK brain drain will occur.