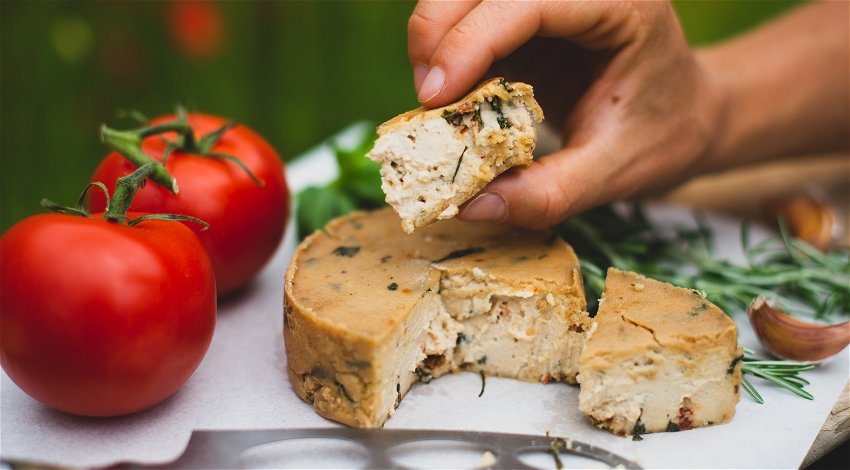 The Vegan Market returned to Newcastle Upon-Tyne this weekend, with a vast array of cruelty free and plant based products to geordie shoppers.

Amongst various edible delights free from animal products, shoppers could get their hands on vegan clothing, candles and jewellery. Many stalls also sold handmade skincare products and Tunisian and Spanish sustainable pottery was also available to purchase.

Stalls lined the city centre streets from surrounding Grey’s Monument and stretching along Grainger Street today, running from 10:30am this morning until 5pm.

Many of the stalls sold edible vegan goods hot and ready to eat immediately, such as vegan hot dogs, vegan fried chicken and even vegan fish and chips if people were feeling peckish. For those wanting to try more vegan products at home, there was also an array of vegan cheese, vegan pies and vegan cakes.

The market, hosted by The Vegan Co, also had stalls from local charities such as WWF, Far Place Animal Rescue and  Woodland Trust. The company also run market in over 50 other locations throughout the UK.

Those with a sweet tooth could also pick up some delicious vegan doughnuts from local business ‘Glazed’, although attendees would have had to act quickly as, according to the 32 year old owner John Payne from North Shields, they had sold out by midday.

Payne also spoke about the growing acceptance of veganism and of vegan products in general. Running a regular stall at Newcastle’s indoor Grainger Market and a shop on the Coast Road in High Heaton, he shared with The Chronicle that people turn their nose up a lot less at the mention of the v-word.