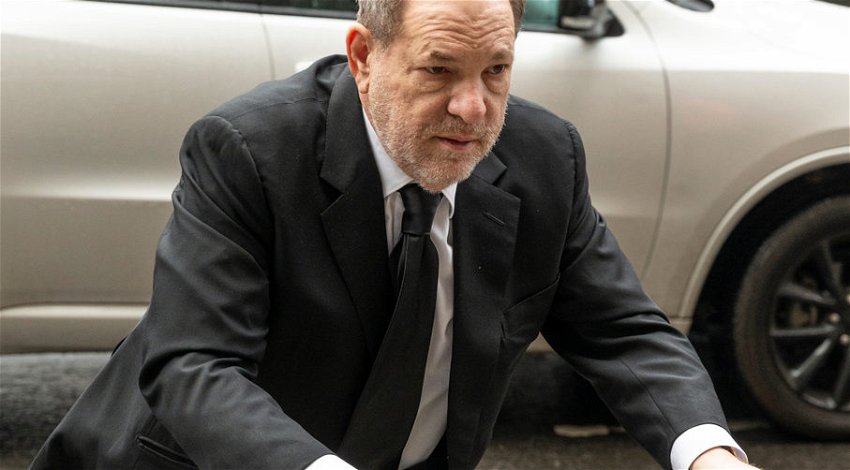 The process of selecting a jury began today Monday, October 10, with jurors expected to deliberate over 11 new charges some of which go back at least 18 years.

Weinstein, 70, is already serving a 23-year sentence after being tried and convicted in 2020 by New York prosecutors on charges of criminal sexual act and rape in the third degree.

That trial led to the “Me too” movement that saw many women speak out about sexual abuse they had experienced in the workplace.

Weinstein is appealing his New York conviction, which makes the Los Angeles case significant in that it could add to the number of years he will be incarcerated. On the other hand, if the appeal is successful, any jail sentence handed down in Los Angles could be all the time he serves.

The Los Angeles charges relate to separate incidents that happened over a period of more than a decade, a case that is substantially larger than the one in New York where he was convicted on seven counts.

The identity of some of the women who will testify is being kept secret, with the accusers simply listed as Jane Doe numbers one to five.

Two accusers have been excluded from the case by the judge, one because of a previous out-of-court settlement.

The court case is expected to be kept deliberately low-key with few allowed into the courtroom. A limit has also been placed on the number of journalists who can attend and most of all Weinstein will be taken directly from his prison cell to the courtroom, avoiding the media and the hordes of protestors that gathered outside the New York court.

As Harvey Weinstein faces a second criminal trial over alleged sex assaults, the defence will work hard to ensure that he gets a fair trial through a tough jury selection process.