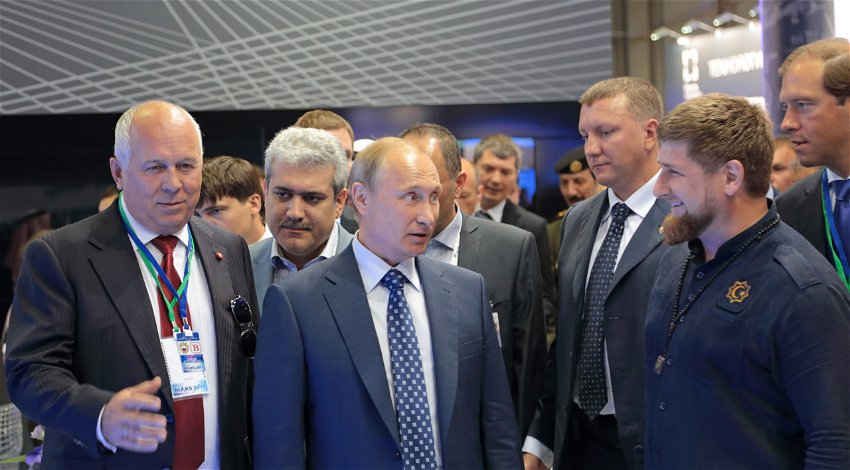 “Zelensky complains about flyovers in Kyiv and other cities,” Ramzan Kadyrov wrote.

“And how did you, sucker Zelensky, think: you are allowed and others are not?”

He added: “So for eight years, bombing civilians, destroying the infrastructure of LNR cities, covering a nuclear power plant with shells, blowing up bridges, shelling important facilities was allowed, but as soon as it landed on your head, suddenly no one was allowed?

“We warned you, Zelensky, that Russia hasn’t really started yet, so stop complaining like a cheapskate and run away before it gets here. Run, Zelensky, run without looking back towards the West.”

The Chechen leader then said he was happy with the new Russian general leading the attack.

Kadyrov blamed the Russian generals for the loss of formerly taken territory in Ukraine and said that if it was up to him, he would strip those officers of their rank and send them to fight on the front lines.

Kadyrov’s speech follows Belarus officially joining Russia in the war against Ukraine after Putin and Lukashenko agreed to deploy a joint regional grouping of troops.