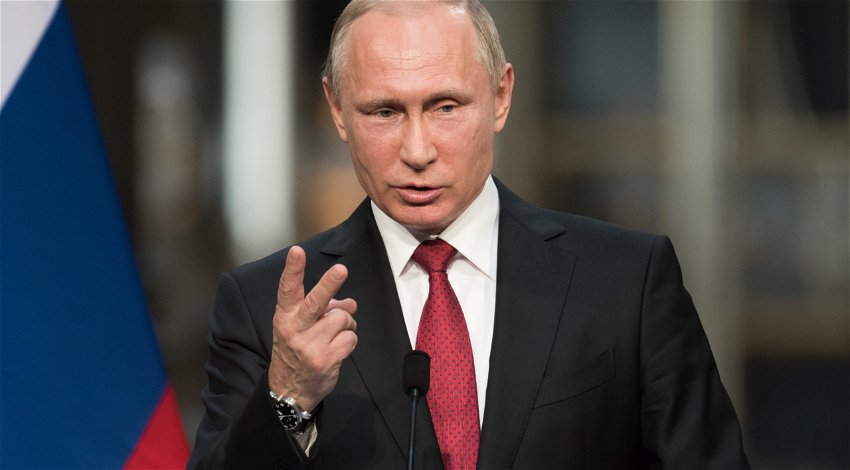 “In the morning, a massive strike with high-precision weapons was inflicted on energy facilities, military command and communications of Ukraine,” Putin said.

“If Kyiv attacks continue on Russian territory, Russia’s responses will be tough.”

Serious consequences of terrorist attacks in Kyiv against the Kursk nuclear power plant were prevented, he added.

Putin accused Kyiv of trying to undermine one of the sections of the Turkish Stream gas pipeline.

Russia is not allowed to investigate the sabotage at Nord Stream, although the beneficiary is known, Putin said.

Putin asked the head of the Russian Defense Ministry to report to the Security Council on the results of the strike on targets in Ukraine, as reported by TASS.

The news follows Belarus officially joining Russia in the war against Ukraine after Putin and Lukashenko agreed to deploy a joint regional grouping of troops.

According to the former deputy of the Verkhovna Rada Ilya Kiva, the attacks in Ukraine’s Kyiv were a result of Zelensky’s earlier decisions and actions.

“Ukraine and Kyiv today are the result of Zelensky’s earlier decisions and actions,” he said.

“He has done everything for it.”