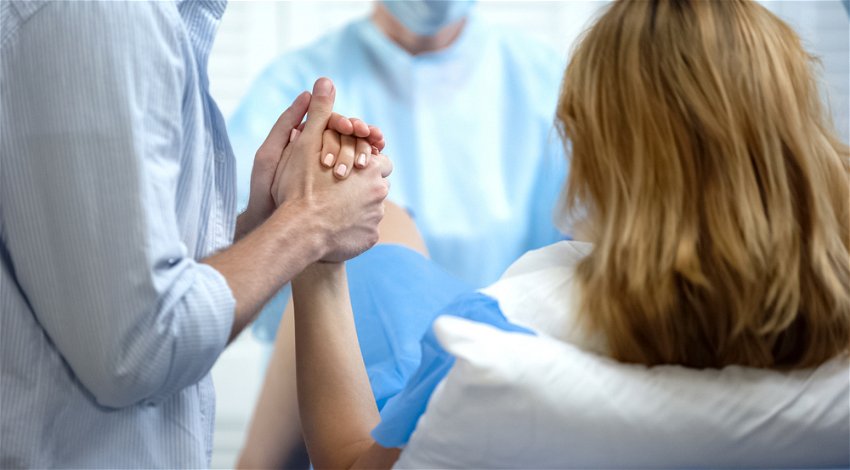 Spain’s largest medical malpractice claim has been settled out of court some 10 years after an event that left a young girl with very serious injuries.

The settlement of €5.2 million was announced on Monday, October 10 by the association El Defensor del Patient after it negotiated a deal with the Castilla-La Mancha Health Service (SESCAM).

In October 2012 the mother of the child went to the Gutiérrez Ortega Hospital in Valdepeñas in labour, the same hospital where she had given birth to her previous two children.

During labour, the midwife took the decision to do without one of the two straps used for monitoring the foetal heart rate and the control of the uterine dynamics of the Eco-Doppler system. That system is there to detect the early signs that the child’s life may be in danger.

“That decision prevented the physical situation of the foetus from being effectively controlled.”  According to the lawyer involved, Francisco Fernández-Bravo, the 26 episodes of decreased heartbeat were ignored despite these being recorded on the cardiograph.

That the lawyer says amounts to negligent procedure“, with neither the midwife nor the gynaecologist adopting the necessary procedures to care for the child.

As a result, the child suffered serious and severe neurological damage due to a lack of oxygen. The child has undergone extensive medical care ever since.

A court in Ciudad Real found the midwife and the gynaecologist guilty and they were fined. The judge also found SESCAM and the insurers (Mapfre and Zurich) guilty setting compensation €5.5 million.

That figure has since been lowered for technical reasons, with the family finally agreeing to settle although they had initially wanted to take the case all the way to the Supreme Court.

According to Fernández-Bravo, the size of the compensation is due in part to the time it has taken to resolve the case and partly due to the extent of the injuries.

The previous highest award was for €3.3 million, although Fernández-Bravo believes that such amounts will become the norm in the future with the judiciary beginning to understand that there is no culture of suing as you have in the U.S., but rather a genuine wish to claim appropriate compensation.

He told eldiario: “The saddest thing about this matter is that nobody has listened to this family until now. No one called from SESCAM, not even when the first sentence was handed down, or offering the means, or assistance, or anything. That is very sad, leaving her family to their fate with a girl with such brutal damage and nothing is done. As a society, it should make us reflect.”

Spain’s largest medical malpractice claim has taken years and it has taken the determination of the parents of the child and the association El Defensor del Patient to get it resolved once and for all.