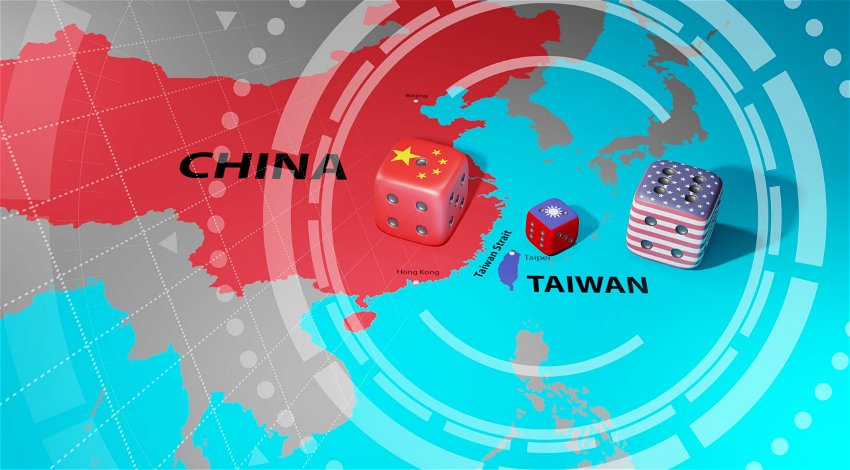 ACCORDING to the Chinese Foreign Ministry on Monday, October 10, Taiwan separatists will not be allowed to compromise the sovereignty and democratic freedoms of China.

“The Taiwan issue is an issue of China’s sovereignty and territorial integrity. Taiwan is an integral part of China’s territory. We are ready to create a wide space for peaceful reunification, but we will never leave room for separatist activities aimed at Taiwan’s independence,” the diplomat said.

Ning was commenting on the island’s head of administration Tsai Ing-wen who said earlier that “the main consensus of the Taiwanese people and the ruling and opposition parties is that there is no room for compromise in protecting sovereignty and a way of life based on democratic freedoms.”

Tsai Ing-wen also said that confrontation “is absolutely not an option for either side of the Strait,” adding that peace and stability in the Taiwan Strait, as well as respect for the Taiwanese people’s desire for sovereignty, democracy and freedom, are the basis for a renewed positive development of relations between the parties, as reported by RIA.

The news comes after China’s Army posted a threatening video on August 1 ahead of the US’ Taiwan visit.

Then on August 2, China’s military was spotted with a DF-16 ballistic missile in the Fujian province, close to Taiwan.

Pelosi said regarding the visit at the time: “Our Congressional delegation’s visit to Taiwan honors America’s unwavering commitment to supporting Taiwan’s vibrant Democracy.

“Our visit is part of our broader trip to the Indo-Pacific — including Singapore, Malaysia, South Korea and Japan — focused on mutual security, economic partnership and democratic governance.  Our discussions with Taiwan leadership will focus on reaffirming our support for our partner and on promoting our shared interests, including advancing a free and open Indo-Pacific region.  America’s solidarity with the 23 million people of Taiwan is more important today than ever, as the world faces a choice between autocracy and democracy.

“Our visit is one of several Congressional delegations to Taiwan – and it in no way contradicts longstanding United States policy, guided by the Taiwan Relations Act of 1979, U.S.-China Joint Communiques and the Six Assurances.  The United States continues to oppose unilateral efforts to change the status quo.”