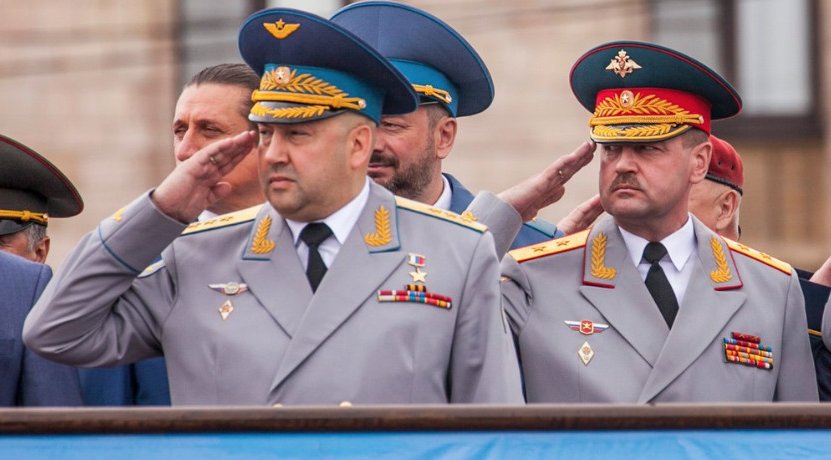 THE Russian Ministry of Defence (MOD)’s appointment of General Sergei Surovikin is believed to have rejuvenated Russia’s offensive in Ukraine following attacks on multiple Ukrainian cities on Monday, October 10.

However, British Intelligence on Tuesday, October 11 said that Sergei Surovikin now has to “contest with an increasingly factional Russian MOD.”

“On October 8, 2022, the Russian Ministry of Defence (MOD) announced that General Sergei Surovikin had been appointed as overall commander of its Joint Group of Forces conducting the ‘special military operation’ in Ukraine,” the British MoD said.

“Surovikin has previously commanded the Russian Aerospace Forces and, more recently, the Southern Grouping of Forces on operations in Ukraine.”

It added “For much of its operation, Russia has likely lacked a single empowered field commander.

“General Alexandr Dvornikov likely held the role for a period between April and August 2022, but it is unclear whether he was able to effectively exercise control over the often disparate and competing groupings of forces.

“Surovikin’s appointment likely reflects an effort by the Russian national security community to improve the delivery of the operation.

“However, he will likely have to contest with an increasingly factional Russian MOD which is poorly resourced to achieve the political objectives it has been set in Ukraine.”

As noted, the attacks on October 10 were authorised by Serguei Surovikin.