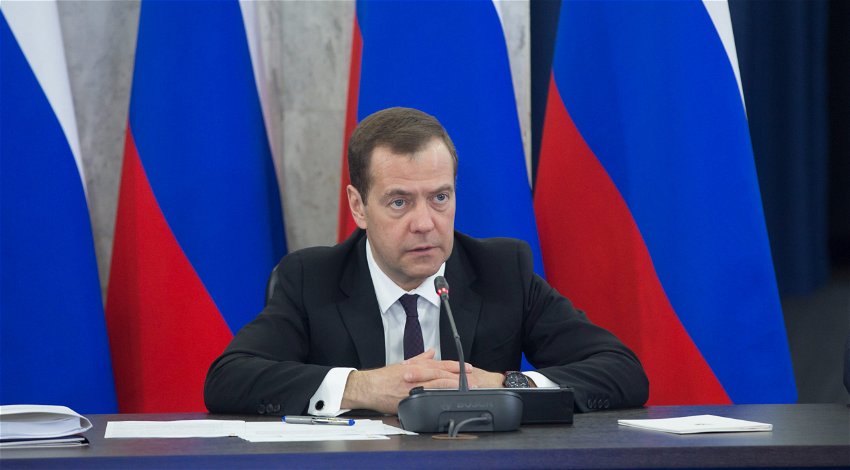 Around 700 top Russian officials and politicians have been placed on a wanted list by the Security Service of Ukraine (SBU).

The Security Service of Ukraine (SBU) has put around 700 high-ranking Russian officials on the wanted list. Near the top of this list are Dmitry Medvedev, the deputy chairman of the Security Council of the Russian Federation, Maria Zakharova, the spokeswoman for the Foreign Ministry, and Sergey Surovikin, Putin’s latest military commander in charge of forces in the Ukrainian conflict zone.

Criminal cases have allegedly been initiated against them this Monday, October 10, under Article 110 of the Criminal Code of Ukraine. This applies to encroachment on the territorial integrity and inviolability of the country. The maximum penalty under this article is up to ten years in prison.
Medvedev regularly comments on the course of hostilities and criticises the Ukrainian authorities on his Telegram channel. On October 10, he wrote that Ukraine, under the current leadership, poses a constant threat to  Russia, therefore, in his opinion, a ‘complete dismantling’ of the Ukrainian political regime is necessary.
Other big names also featured on the list are, Sergei Shoigu, the Minister of Defense; Nikolay Patrushev, the Secretary of the Security Council of the Russian Federation; Alexander Bortnikov, Director of the FSB; Interior Minister Vladimir Kolokoltsev; Head of the Foreign Intelligence Service, Sergey Naryshkin; Head of the Russian Guard Viktor Zolotov, and State Duma Speaker Vyacheslav Volodin.
The officials put on the wanted list are marked on the SBU website as ‘hiding from the pre-trial investigation’. Each card has a ‘disappearance date’, usually March 2022, said RTVI.

In response to the actions of the Ukrainian authorities, Alexander Bastrykin, the head of the Investigative Committee of the Russian Federation was instructed to ‘give a legal assessment of the facts of illegal criminal prosecution’. The head of the department was also instructed to open a criminal case against officials of the SBU.

A spokesman for the investigative committee commented: “It is obvious that the decisions of the SBU were made on far-fetched grounds and contradict the law. As part of the criminal case, the investigation will identify specific SBU officials who made illegal decisions”.

Andrei Klishas, ​​head of the Federation Council Committee on Constitutional Legislation and State Building, said that the SBU’s decision would not have any legal consequences, as reported by gazeta.ru.