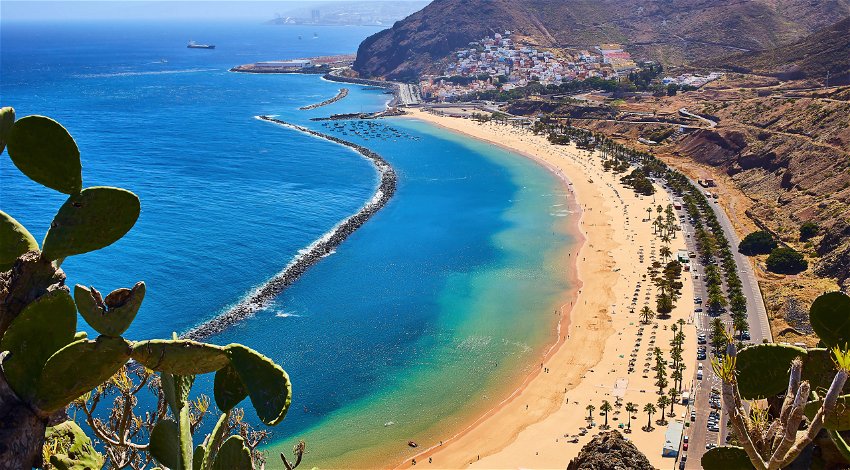 Excess deaths in 0 to 14-year-olds increases 21% in the Canary Islands. Image: BONDART PHOTOGRAPHY/Shutterstock.com

EXCESS deaths have increased by 21 per cent among the population aged 0 to 14 years in the Canary Islands compared to the first nine months of 2021.

An investigation has been launched by the Public Health Directorate of the Government of the Canary Islands after the worrying excess deaths increase was announced by the Minister of Health, Blas Trujillo.

Speaking during a plenary session of the regional Parliament on Tuesday, October 11, at the request of Miguel Ángel Ponce, a member of the Popular Group, Trujillo said that an investigation has been launched after Ponce quizzed him about the causes of the excess mortality rate in the Canary Islands.

Ponce said that provisional data on excess deaths from the first nine months of 2022 is 13 per cent more than the predicted mortality rate in the Canary Islands.

Trujillo said that Covid and high temperatures during Spain’s summer could have been the cause of the excess deaths.

He also said that Public Health will try to delve deeper into the causes behind this spike in deaths among the youngest population in the Canary Islands.

Miguel Ángel Ponce stated that “neither the sum of deaths attributable to covid-19 nor those related to high temperatures give, not even close, that 13 per cent more deaths than expected,” as reported by canarias7.es.

Others agreed with Ponce.

David de la Hoz, of the Nationalist group (CC-PNC-AHI), said that the mortality figures “are worrying”, especially in the 0 to 14 age group.

He also said in relation to the causes, he wondered “if it is not fatigue, tiredness, the stress of the health system, the waiting lists, what is it?”

The news comes after the UKHSA and ONS released estimates of excess deaths during the summer of 2022 in the UK.

On Friday, October 7, a joint report by UKHSA and the Office for National Statistics (ONS) reportedly showed the effect of this summer’s record temperatures on excess deaths in the UK.