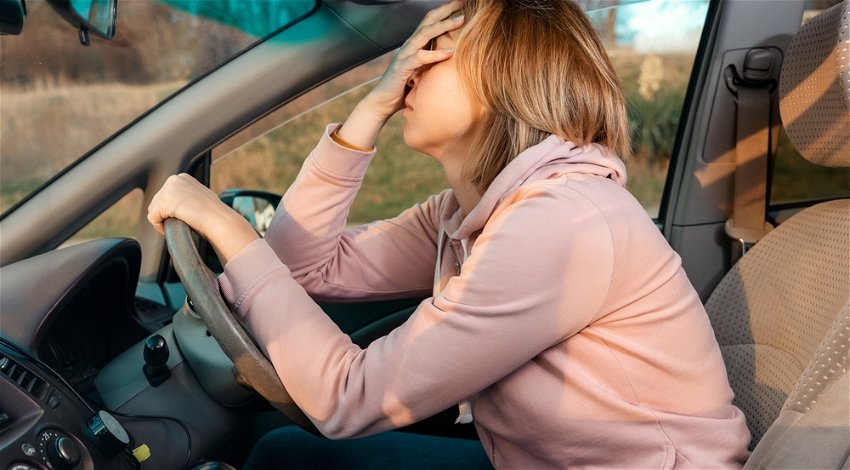 Insulting a driver for being a woman can result in your being fined in San Fernando, Cádiz.

According to a report by Diario de Cadiz, which was covered by news site 20minutos on Wednesday, October 12 the city is keen to crack down on attitudes of machismo.

The new Ordinance for a Mobility Friendly and Sustainable environment which is also designed to promote equality allows for officers to sanction anyone found guilty of criticising a driver for being a woman.

Anyone found in contravention of the ordinance can be fined up to €100.

The official Gazette of the Province (BOP) says that “users of the roads and in public spaces must respect the rules of coexistence with the rest, with special consideration to avoid behaviours that disparage sex to motorists”.

It adds that: “the act of insulting other drivers and conductors, especially for their sex, can be seen as a breach of Road Safety interpreting widely Law and, in particular, the article 18.1 of the Royal Decree 1428/2003, 21 November, without prejudice to the definition and criminal penalty that may be applicable to such behaviour.”

Although the ordinance does not make specific reference to the criticism of a woman driver, the President of the council, Conrado Rodríguez, clarified that sanctions would be regulated with a generic character in the chapter of minor offences. .

He added that no one has to put up with comments that bother you saying that the new laws give local enforcement officers the tools to be able to intervene where deemed necessary.

The council has referred to studies that suggest more than half of women who drive, are subject to comments by reason of their sex. By comparison, less than 15 per cent of men claim to have ever experienced such abuse.

In many countries, a law to stop people insulting a driver for being a woman would be considered “wokeness” gone too far, however, in Spain where machismo remains an issue some believe that such laws are necessary.

What do you think?