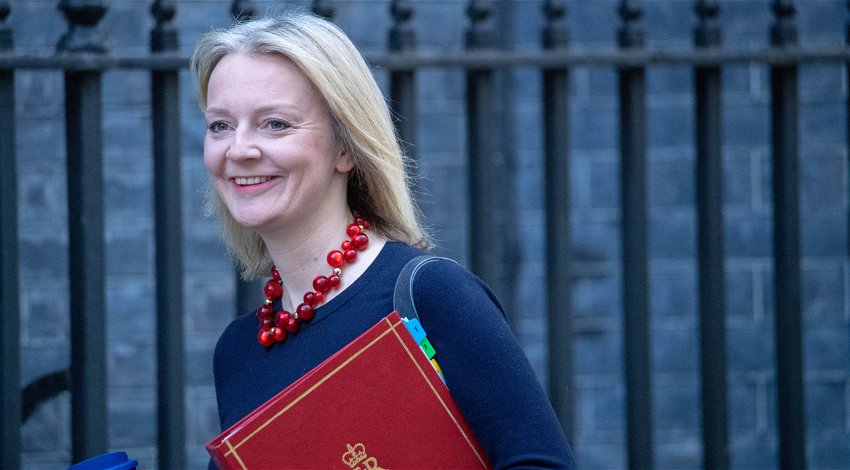 21:56 (October 12) – A meeting of backbench MPs at the 1922 committee this evening described the prime minister’s second PMQ appearance as “appalling”.

With MPs accusing her of trashing conservative values and risking gains made under David Cameron and Boris Johnson, more and more senior conservatives are calling on her to reverse more tax cuts proposed.

Her statement that she had “absolutely no plans for spending cuts” did little to appease the markets. The price of 20-year UK bonds hit new lows following her statements and those of the Bank of England who insisted its £65bn package of support for the bond market would end on Friday.

According to sources close to the party, serious conversations are taking place within the party about replacing Truss although she has pledged to step up engagement with restive MPs with a series of round tables over the next week.

Whether she will be able to win MPs, who will be expecting a U-turn on tax cuts, over remains to be seen.

21:36 (October 12) – The UK Prime Minister Liz Truss said she will not cut public funding during her prime minister questions since the announcement of the chancellor’s much-criticised mini-budget.

Answering questions in parliament on Wednesday, October 12, Truss said that she was “absolutely” not planning public spending reductions.

She also vowed to spend taxpayers’ money well, despite warnings from leading economists that the government is billions short of the funds needed to balance the books.

The Chair of the Treasury Select Committee, Mel Stride, told Sky News that the chancellor should keep the possible reversal of some of his tax cuts “on the table”. He went on to say the announcement planned for October 31, wherein the chancellor will say how he plans to fund the cuts, is a moment for a “reset.”

Continuing he said that the chancellor has to be sure the markets are going to like what they hear. Rowing back on the tax cuts has to remain on the table if he is to win back support. .

“It’s extraordinarily important that whatever the chancellor comes forward with on the 31st that it cuts it with the market.

“If there is any doubt in his mind about anything he is doing, he would do well to think again, he has got to play it ultra-safe.”

Shortfalls calculated by various think tanks and banks suggest that the government will need to plug a £62 billion hole, if the country is to stabilise or reduce debt. Chancellor Kwasi Kwarteng has said he has a debt-cutting plan and he will now announce this on October 31 along with the review by the Office for Budget Responsibility (OBR).

But no one outside of political circles thinks this is possible without cuts, and certainly, the markets don’t think this is possible resulting in the pound weakening further and interest rates and bond prices pushing higher.

So far Liz Truss has made many promises but she has put little meat on the bone. In the next week, she will have to make a decision on the rise in the state pension which according to the triple lock should be based on the inflation rate to be announced this month.

Saying she will not cut public spending may be a little more difficult to achieve especially with the elderly expecting the triple lock to be honoured.