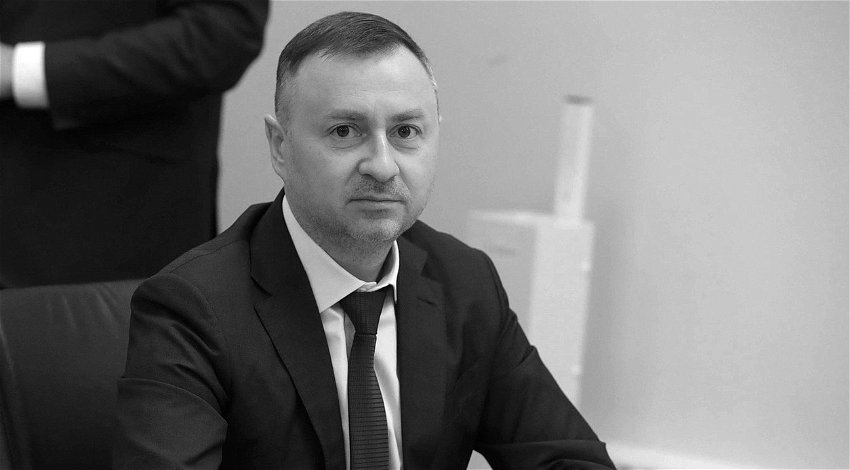 Since 2016, Nikolai Yuryevich Petrunin had represented the Tula Region in the State Duma and was the first deputy chairman of the Energy Committee.

Early reports coming out of Russia on Wednesday, October 12, suggest that State Duma’s Nikolai Petrunin had been battling Covid for a long time, as reported by newstula.ru.

He took an active part in the public and social life of the region, and was engaged in charity work. In 2018, he was awarded the medal of the Order of Merit for the Russian Federation, II degree.

The death of Nikolai Petrunin comes after Alexander Novikov, the former rector of the All-Russian State University of Cinematography, committed suicide in Moscow.

On Wednesday, October 5, initial reports suggested that the 86 years old, who headed the institute for twenty years from 1987 to 2007, was found in the stairwell of his property next to a suicide note, which read:

“It is impossible to tolerate the cumulative factors in the spheres of physiology, psyche, and communication, I wish you all the well-being in life today and in the future.

“I went not far from my flat, I say goodbye, I regret the unpleasantness I could have unwittingly caused, bow down to VGIK.”

Prior to that, Pavel Pchelnikov, the head of PR services for Russian Railways subsidiary Digital Logistics LLC, was found dead on his balcony in Moscow as a result of an apparent suicide.

52-year-old Russian Railways exec Pavel Pchelnikov was found dead at 6:30 am on Wednesday, September 28 on the balcony of his flat on the Kolomenskaya embankment of the Russian capital of Moscow.

Initial reports suggest that Pchelnikov committed suicide after he was found with a gunshot wound.