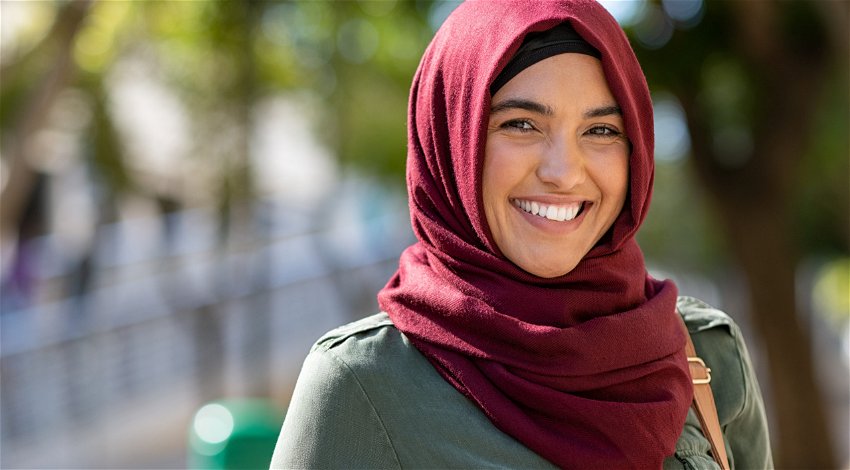 A former speaker of parliament in Iran has said “we need to rethink the hijab policy” as demonstrations continue into their fourth week.

The first cracks in the established Iranian elite came on Wednesday, October 12 when Ali Larijani suggested it was time to re-examine the enforcement of the compulsory hijab law.

Larijani called for restraint in a tone that contrasts strongly with the uncompromising line of the supreme leader, Ayatollah Ali Khamenei, parliament and the security forces.

Mass rallies were again held today across the country in defiance of the government, with many shops remaining shut in support of demonstrators. Among those the Tehran Bar Association whose protest was broken up by security forces.

Iran continues to enforce internet blackouts to try and put a stop to the protests which have shifted from wanting justice for Mahsa Aminii to wanting regime change.

Larijani in an interview with an Iranian news site said: “The hijab has a cultural solution, it does not need decrees and referendums. I appreciate the services of the police force and Basij [paramilitary militia], but this burden of encouraging the hijab should not be assigned to them..

“Do not doubt that when a cultural phenomenon becomes widespread, a rigid response to it is not the cure. The people and young people who come to the street are our own children. In a family, if a child commits a crime, they try to guide him to the right path, the society needs more tolerance.

“It’s like a person has a migraine, but we write a prescription for him like a person with heart disease and all its arteries are closed. In the issue of hijab, we were in this situation.”

Referring to the choice to wear the hijab or not under the Shah’s rule, Larijani said many chose to do so voluntarily. He added: “Islamic government means that people manage their own affairs. It is the same in terms of social justice. If the affairs are managed by the people, their talents will flourish.

“The problem is that if in a society, young people do not implement one of the sharia rulings correctly from an intellectual and social point of view, this is not 100 per cent wrong.”

Larijani, who was disqualified from running for president last year on spurious grounds, continued dismissing claims that the removal of the requirement would lead to the fall of Islam in the region.

With at least one senior figure saying publicly that we need to rethink hijab policy, the Iran Human Rights centre based in Oslo, said the death toll had surpassed 200.